This is the biggest lottery prize pool in Canada's history! 💸 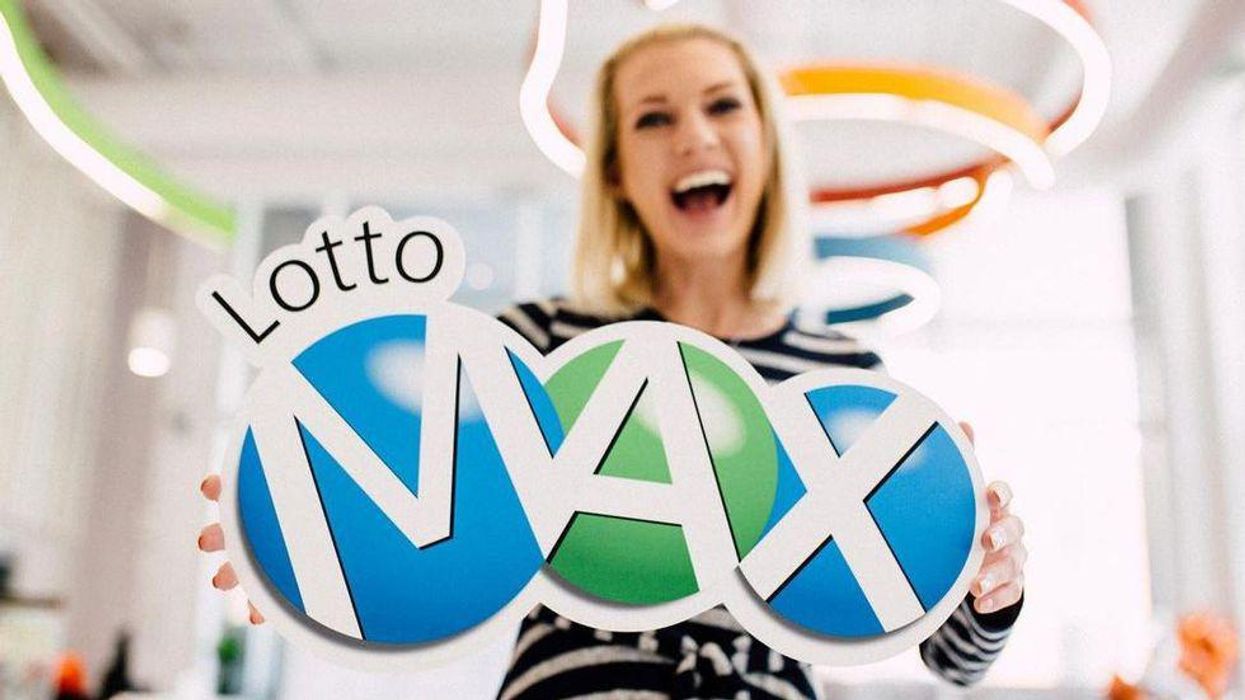 This week's Lotto Max draw is another record-breaker because the money up for grabs just keeps reaching new heights.

The total prizes offered in the June 11 draw have soared to a whopping $120 million, making this the biggest lottery jackpot in Canadian history. That figure includes the $70 million grand prize jackpot and 50 Maxmillions prizes that are worth $1 million each.

The Lotto Max jackpot has set the record for Canada's biggest lottery prize pool ever twice in a single week. The previous draw on June 8 offered what was then a record-breaking total of $117 million.

Nobody took home the $70 million jackpot in the June 8 draw and only 23 Maxmillions were won, with tickets sold in B.C., the Prairies, Ontario, Quebec and Atlantic Canada.