Lots of $1 million prizes are up for grabs too. 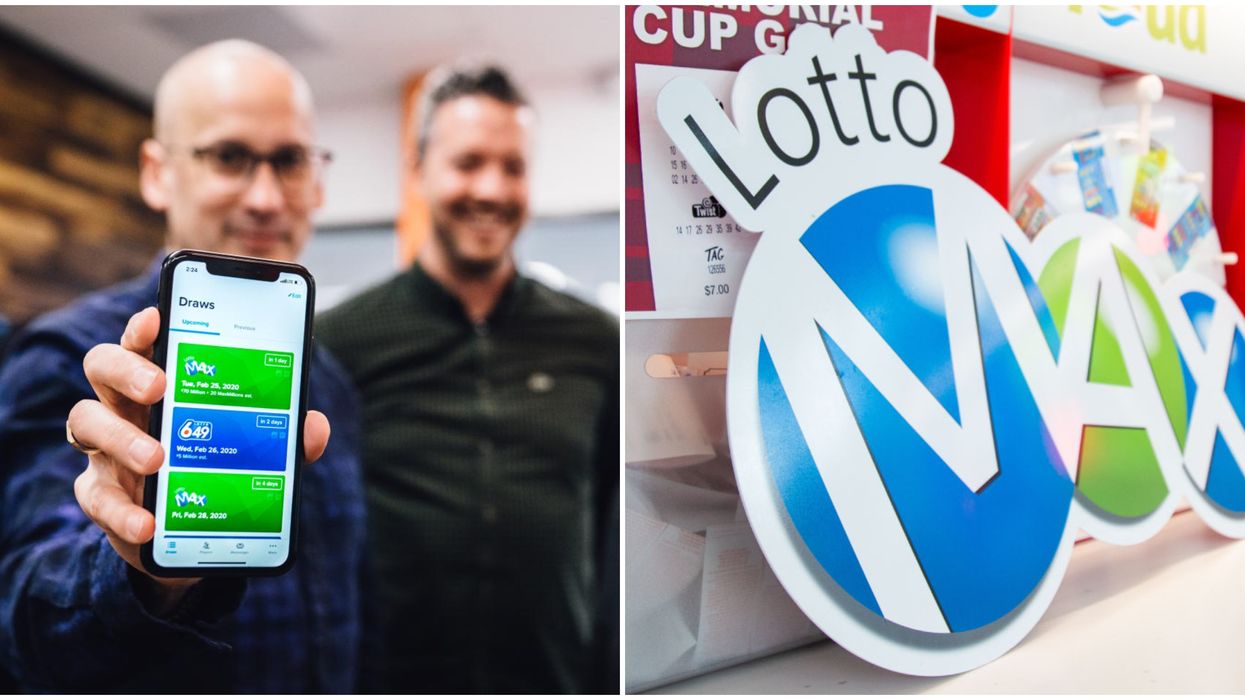 This is a lot of money! The next Lotto Max winner could take home a whopping $70 million.

For the next draw happening on October 9, there will be about $88 million worth of prizes up for grabs.

That includes the massive jackpot and a bunch of Maxmillions.

Editor's Choice: A Canadian Neighbourhood Was Just Named One Of The Coolest In The World

Along with the jackpot, there are 18 Maxmillions available which are worth $1 million each.

For every one of those smaller prizes, an additional selection of seven numbers between one and 50 are drawn.

After the draw on October 6, the $1 million offerings were won twice in Ontario and Atlantic Canada.

The jackpot wasn't won though.

With Lotto Max, $70 million is the highest the jackpot can get and it's reached that amount quite a few times this year.

There's a lot you can do with that much money and even the $1 million prize.

From Your Site Articles
Money Canada
Discover Narcity
Get the latest and greatest stories every day in your inbox.

Proof of vaccine will be required at most establishments starting September 22.

Ontario is officially getting vaccine certificates next week and the program will launch on Wednesday, September 22.

Starting then, Ontarians will have to provide proof of vaccination to enter establishments like restaurants, movie theatres, and live sporting and music events. While there are some settings where you won't have to whip out your certificate, you can expect to be fined and penalized for violating the rules.