They cited "safety concerns" in the letter. 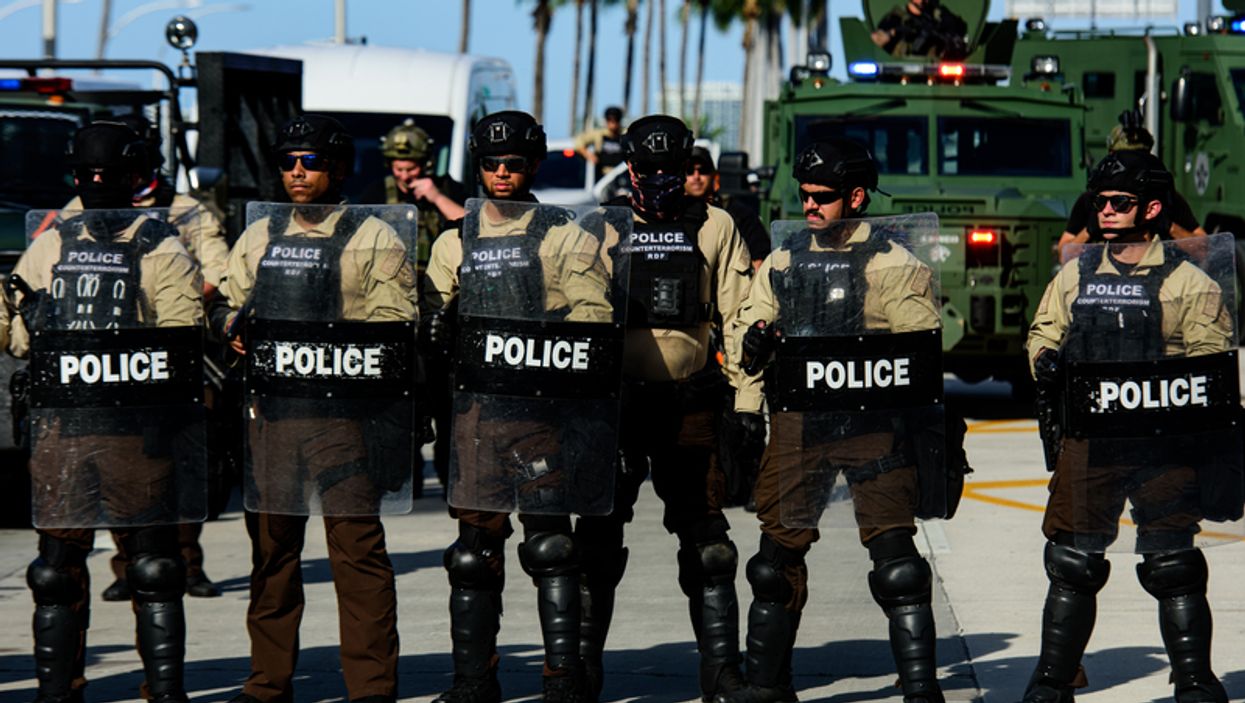 A South Florida city is now without a special weapons unit. The Hallandale Beach SWAT team resigned after what was deemed a "disappointing" meeting by the city's police chief. The former SWAT members had several reasons why they chose to leave the unit.

On Monday, June 15, Hallandale Beach Police Chief Sonia Quinones met with the 10 now-departed SWAT officers, after receiving a letter of resignation on Friday.

Their initial letter outlined that the reason for the mass resignation was that they were "minimally equipped, under-trained and often times restrained by the politicization of our tactics to the extent of placing the safety of dogs over the safety of team members."

They also cited the current climate of police work, which "creates safety issues that cannot be ignored or overlooked."

"What I was faced with I was highly disappointed," Quinones said to CBS 4. She said that a labor attorney showed up, unannounced, and came away with the impression that the SWAT officers didn't want to talk.

Greg Chavarria, Hallandale Beach's City Manager, also spoke out about the former officers, alleging that they wanted to create a "media frenzy" instead of having a conversation with city officials.

"Their decision has now placed the city in a position of reevaluating if we need a SWAT team," Chavarria said.

The decision follows recent actions by Chief Quinones, where she joined protesters in demonstrations that have surged throughout the state.

During a protest a week ago, Hallandale Beach Mayor Joy Cooper and Chief Quinones took a knee with the protesters.

In the memo, the team also pointed out ways that officials have "openly disrespected officers," including Vice Mayor Sabrina Javellana, who they say has made "ignorant and inaccurate statements" towards the city's officers and themselves. Also, the command staff and Javellana's decision to take a knee with activists.

The new battle that has erupted between city leaders and its former SWAT team is just one of the scenes playing out in cities across the country.

With the move, members in Hallandale Beach will further discuss whether to keep its SWAT unit.