Which one will win? 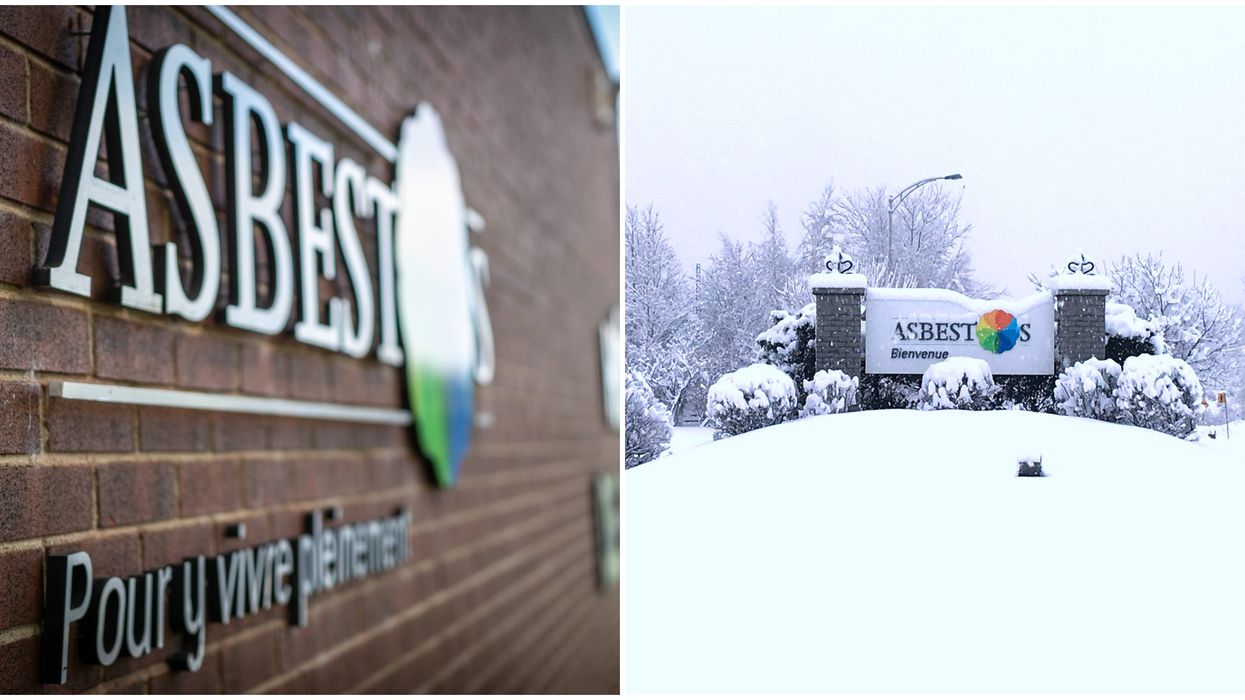 It's almost time to say goodbye to a rather unfortunate name. Asbestos, Quebec is changing its name and the top four choices were just revealed. One of them is "Jeffrey" which is so much simpler than what the city is currently called.

Almost a year after it was confirmed that the city would look into changing its name, Asbestos has finally announced that people will get to vote on what they want their home to be called.

Hundreds of suggestions were collected and it was narrowed down to just four.

People can choose the new name to be Apalone, Jeffrey, Phénix or Trois-Lacs.

Apalone refers to the spiny softshell turtle that's classified as threatened in Canada. It can only be found at Lake Champlain in Quebec now.

Jeffrey is a nod to William Henry Jeffrey, the first operator of the asbestos mine which gave the city the name it currently has.

If that's chosen, the city's name will still have a connection to its origins.

Then there's Phénix, which is French for phoenix, the mythological bird that is born again when it rises from the ashes. A local school uses that name for its sports teams.

Finally, Trois-Lacs pays homage to a part of the city that was once the municipality of Trois-Lacs which merged with Asbestos back in 1999.

The name is taken from a nearby body of water called Les Trois Lacs.

All Asbestos citizens and landowners that are 14 or older can vote on the name from October 14 to October 18.

This will be done with a participatory preferential vote.

People will rank the names in order of their favourites.

To become the city's new name, Apalone, Jeffrey, Phénix or Trois-Lacs need to get the majority of votes.

If there's no majority after the first count, the one with the lowest votes will be eliminated and people who had that as their first will have their second choice be used.

That will go on until there's enough agreement.

After that, we will all finally know what the town's new name.

Asbestos' mine was once the largest source of the once-popular building material but back in 2019, the mayor said that the name has negative connotations now.

When the change was confirmed to be happening last year, some people suggested Ville des Trois-Lacs, Asbestos 2.0 and Nobestos.

Canada is full of cities and towns with unique names that range from stereotypically Canadian to winter-themed to downright dirty.