Entertainment at a price that can't be beat! 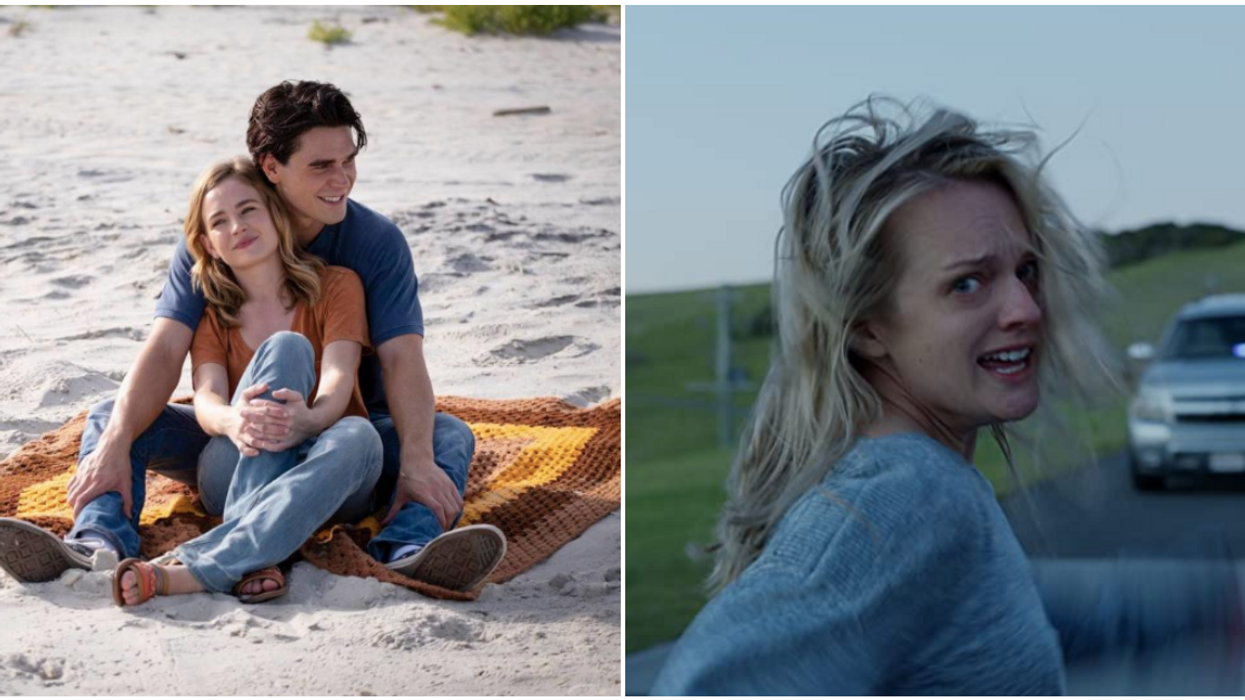 Get your popcorn ready! You may not be quite ready to head back to the theatre just yet, but that doesn't mean you have to miss out on the latest and greatest films being released. There are plenty of movies for rent on Cineplex right now, and tons of them cost way less than a ticket to the show.

For just $5, you can relax in the comfort of your home while streaming cheesy, heartfelt romantic comedies, action-packed dramas, or chilling thrillers that will have you hanging off the edge of your seat.

Once you pay for the film on the Cineplex website, you have 30 days to watch it. When you decide to click play, however, the movie will only stay in your library for 48 hours, meaning that you've got just two days to get your money's worth.

Titles are also available for purchase online from the theatre so you can keep them forever, and the content library is updated regularly!

Michael Burden, a member of the KKK, falls in love with a single mother who convinces him to leave behind his senseless hatred. With nowhere to turn, Michael is taken in by a Black reverend who teaches him lessons on tolerance.

A teenager from rural Pennsylvania finds herself hopping on a Greyhound bus along with her cousin to New York City to visit an abortion clinic after accidentally getting pregnant.

The Invisible Man follows Cecilia Kass, a woman trapped in a violent relationship with a brilliant scientist. Shortly after she escapes, her ex commits suicide and leaves her a vast portion of his fortune. However, this all seems too good to be true.

Based on the true story of Christian musician Jeremy Camp, and how he was able to overcome adversity while his faith was being tested.

Emma stars Anya Taylor-Joy as the queen bee of a sleepy little town as she pursues romance with misguided matches resulting in plenty of comedic missteps.

The movie is adapted from Jane Austen's novels of the same name.

After the death of famous photographer Christina Eames, her estranged daughter is left full of questions. As she begins to sort through her belongings, Mae begins to dive deep into her mother's early life.

This action film tells the story of Ray Garrison, who is brought back to life after being killed in battle. Now that he has nanotechnology running through his veins, Ray is indestructible.

Bloodshot initially released earlier this year, on February 20 in Switzerland.