8 Movies On Crave That Scored Over 90% On Rotten Tomatoes 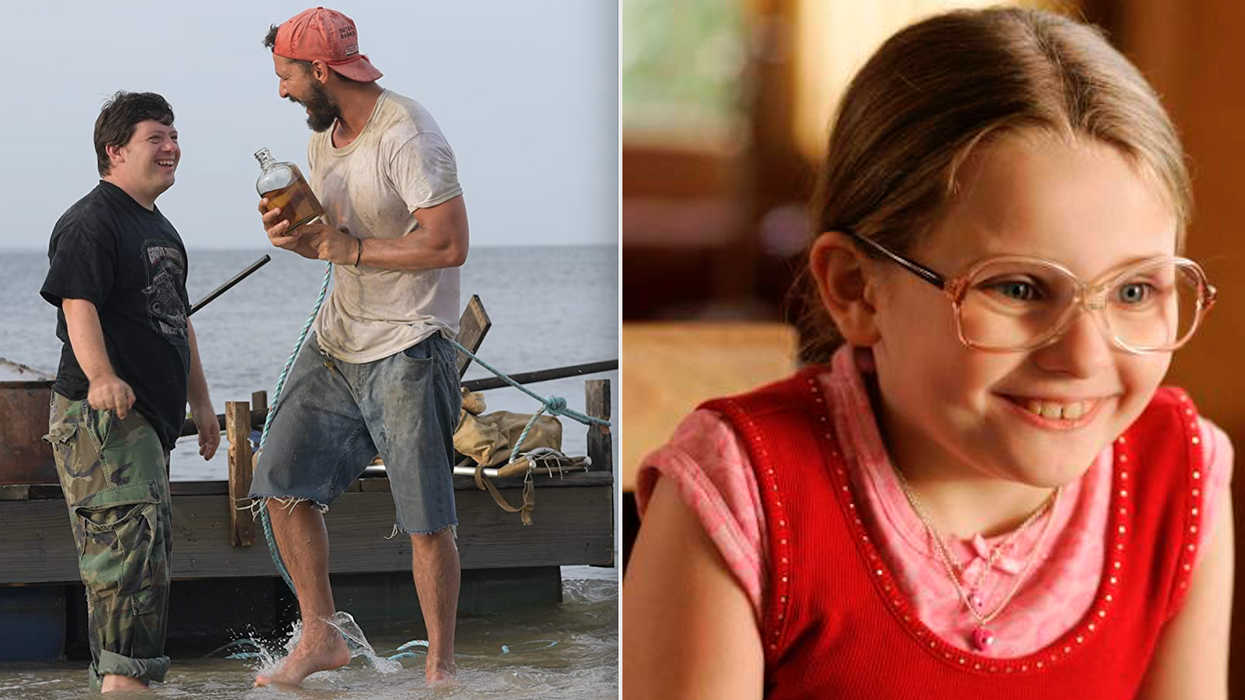 The critics have spoken! These movies on Crave are all household names with incredibly high ratings that you just have to watch. If you have a subscription that you don't use or have been debating getting one, your mind just might get made up once you check out this list.

Follow characters who get falsely accused of crimes, go on long road trips to follow their dream, and get taken under the wing of a protective mentor in captivating dramas, thrillers, and comedies.

Make it a movie night! You can also find a whole bunch of incredibly high rated flicks on Netflix, Amazon Prime, and Disney+.

A teenager from Mumbai competes on the Indian version of Who Wants To Be A Millionaire but gets accused of cheating after he wins big.

The wealthy Park family and poor Kim clan face extreme levels of greed and class discrimination when they form a new and unexpected relationship together.

A family joins together for a cross country road trip in hopes of getting their daughter into a beauty pageant, but the adventure has more in store for them than expected.

An artificially created man with scissors for hands gets taken in by a kind lady after his inventor dies but he gets mistakenly blamed for a crime that he didn't commit.

Bruce Wayne witnesses his parents' death and decides to train under a mentor to become superhero Batman, and then learns that it's up to him to save his crime-ridden city.

Jeff Lebowski aka "The Dude" gets mistaken for a millionaire that has the same name as him, and has his precious rug ruined which he sets out to seek restitution for.

A man with Down Syndrome escapes the nursing home where he lives in hopes of following his dream to become a pro wrestler and ends up meeting an outlaw who becomes his coach.

Based on the real-life story of Harriet Tubman who escaped slavery and helped hundreds of other slaves become liberated through the Underground Railroad.