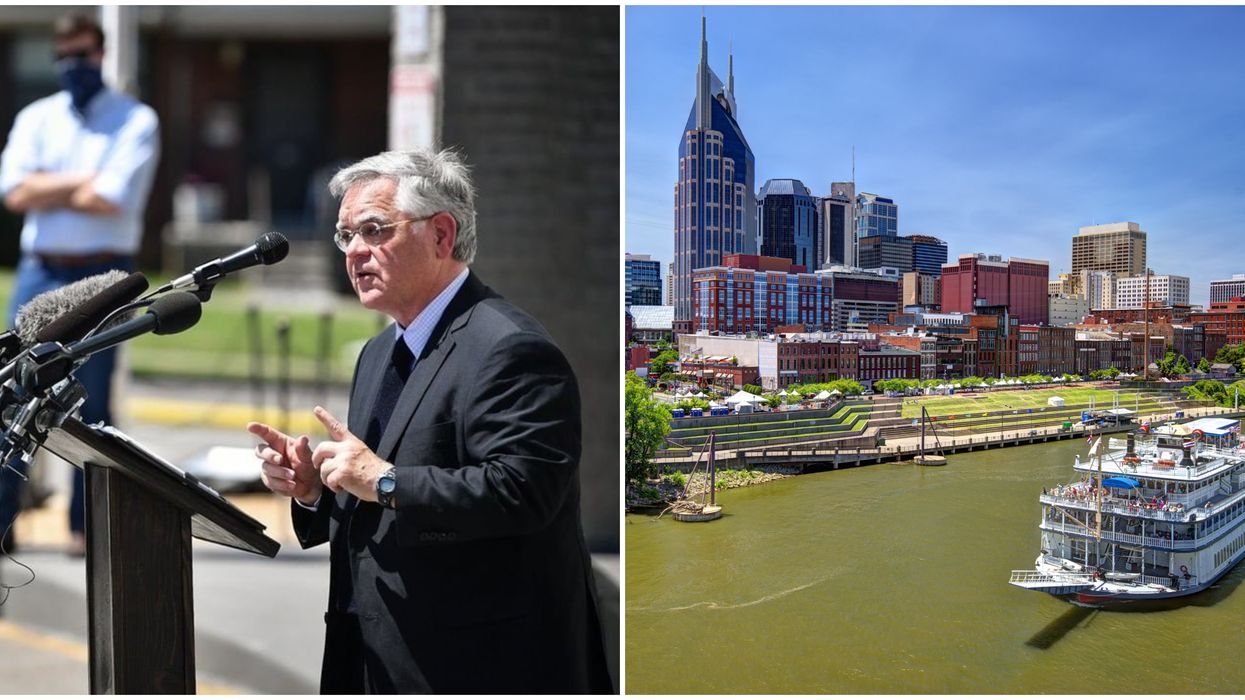 Today, July 2, Nashville Mayor John Cooper announced that the city will be reverting back to Phase 2 after only being in Phase 3 for 11 days.

Starting tomorrow, Friday, July 3, Nashville will officially return to Phase 2, but with some modifications.

Moving forward, bars must close for a minimum of 14 days, restaurants, gyms and high-touch businesses may open at 50% capacity, retail stores at 75%, and gatherings will be limited to 25 people.

Cooper explained in a news conference this morning that more than 608 COVID-19 cases were reported so far today, Thursday, July 2. The Mayor also decided to cancel the city's 4th of July fireworks show.

In addition, residents must wear a mask at all times when leaving their place of residence under Order 8 according to Cooper's post.