Some Toronto neighbourhoods made a special appearance! 😍 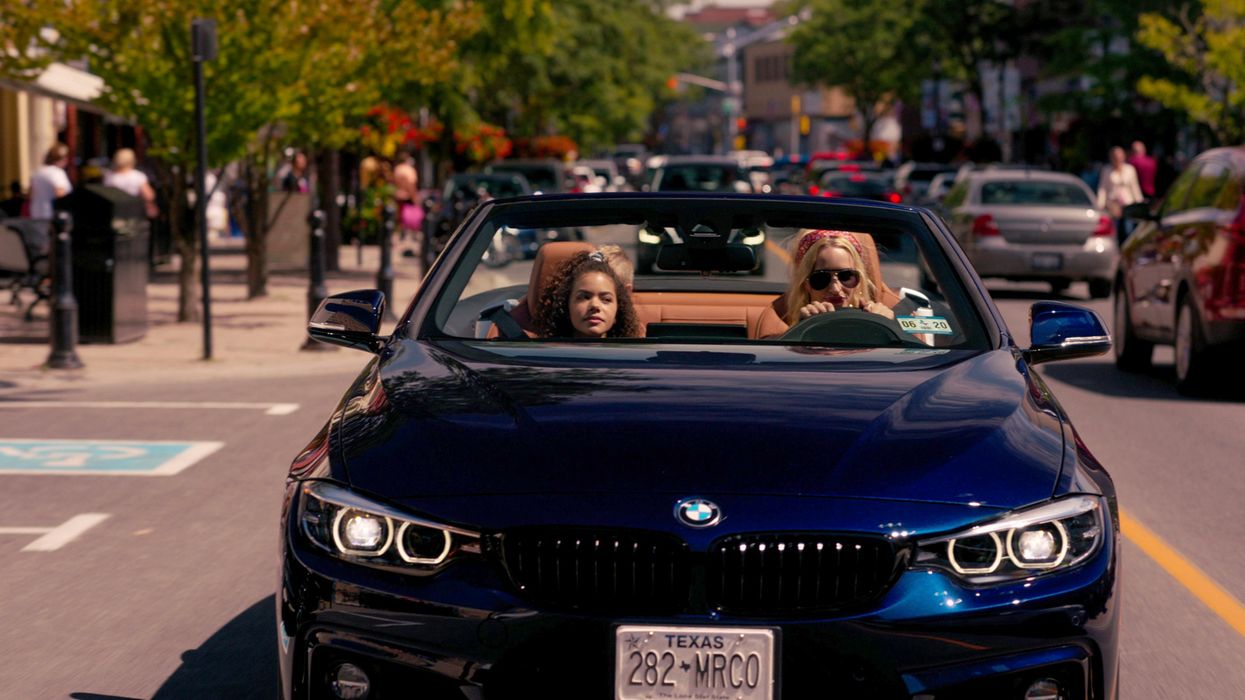 You might be surprised to discover that Netflix's Ginny & Georgia isn't filmed in Massachusetts but in Ontario small towns.

Netflix just revealed the secret locations in the hit drama if you want to visit them for yourself.

In the Toronto neighbourhood Baby Point, you can spot the brick house Ginny and Georgia call home.

The majority of Season 1 was shot in Cobourg, including at the Victoria Park bandshell, where the mayor wins the election in the season finale.

Some King Street shops got a new name, like The El, which appears as the Blue Farm Cafe where Joe works.

Other stores, like Audrey's In Town Fashion, were left unchanged on the picturesque street.