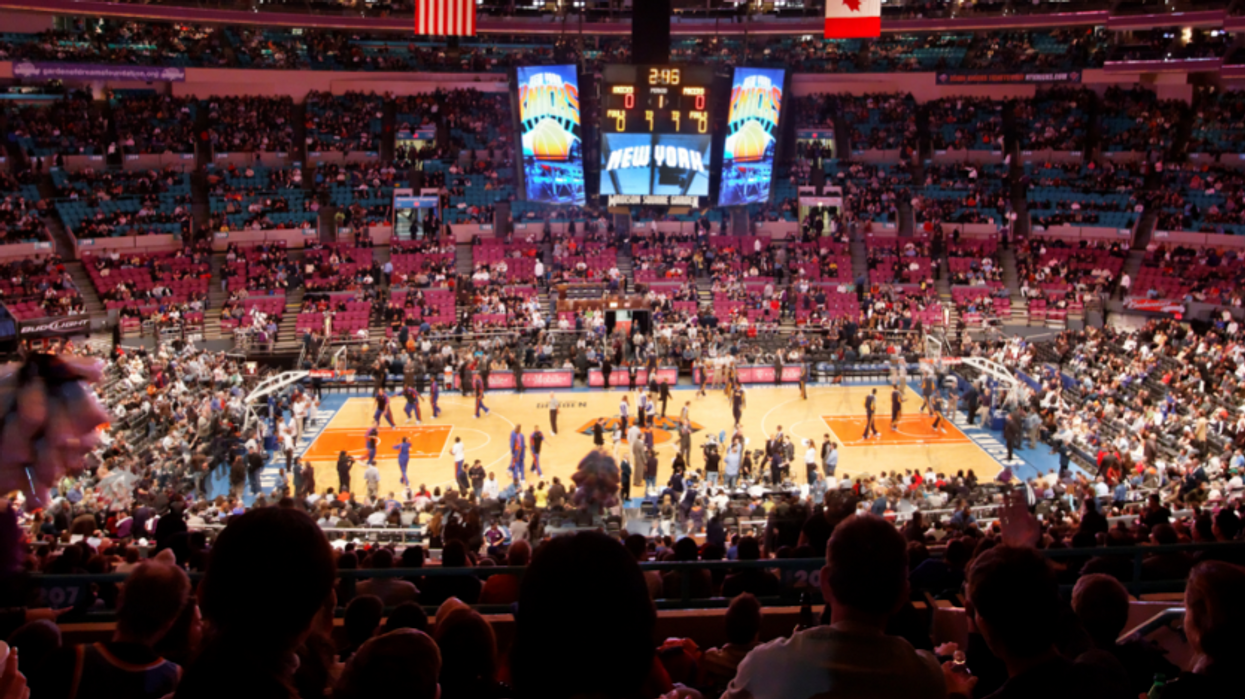 Madison Square Garden (MSG) and the Barclays Center are both holding home games, but they will have different capacity restrictions.

ABC 7 reports that newly eased restrictions now allow arenas with a capacity of more than 10,000 across the state of New York to open at 10% capacity with added safety precautions.

One of those precautions is proof of a negative COVID-19 test within the past 72 hours prior to the game.

The Barclays Center will be providing free rapid tests for anyone who walks through the door.

MSG will be allowing just 2,000 fans to attend, while the Barclays Center will be starting out by allowing 300 fans in, with a goal of raising it to 1,800 following the NBA all-star break.

"I can't wait, I'm excited," Brooklyn Nets star James Harden told ABC. "It's one of the reasons why I wanted to be in Brooklyn, because of the fan base. They're unbelievable. Just to have some excitement, some extra energy in the crowd is going to be exciting, obviously, for the entire team."

The Brooklyn Nets take on the Sacramento Kings tonight at 7:30 p.m. ET, while the New York Knicks play the Golden State Warriors at the same time.

While the arenas have been just about dead-empty for almost an entire year due to the pandemic, they were still able to serve as voting centers for the 2020 presidential election.

The eased restriction comes as the state continues to see a decrease in the daily number of confirmed COVID-19 cases.