Over 170,000 Canadians Flew Home From Another Country In December Alone

That's a lot of travellers! ✈️ 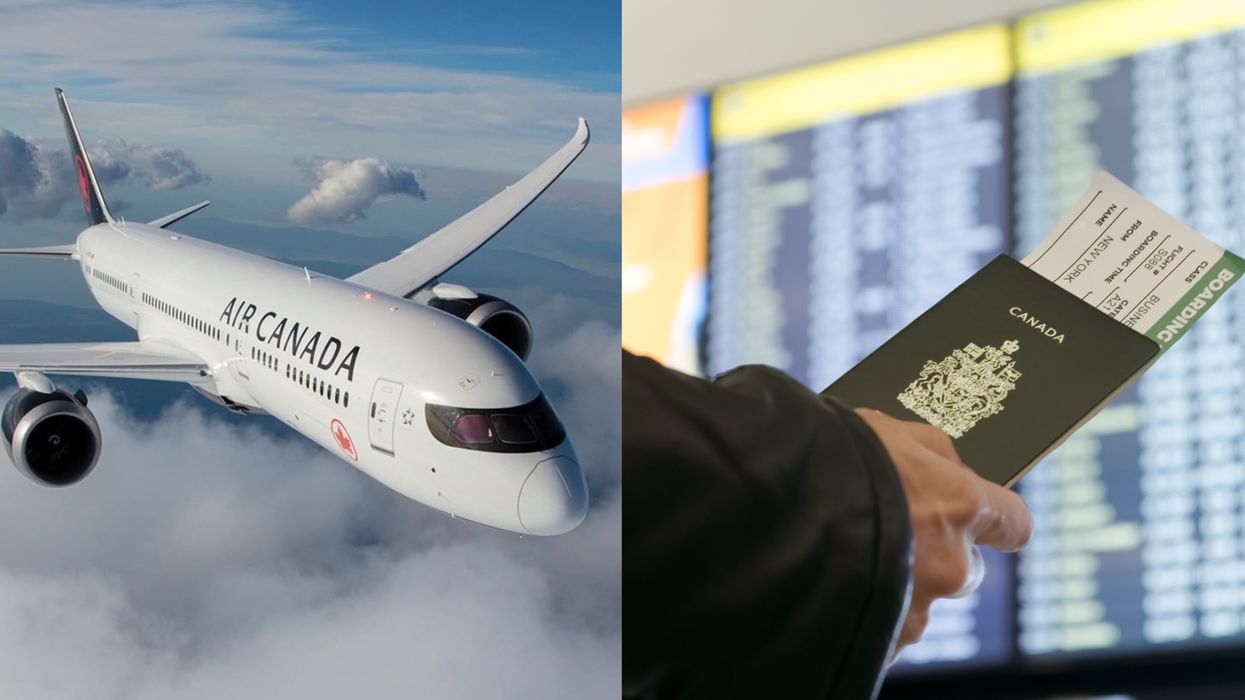 Despite ongoing restrictions, it seems non-essential travel outside of Canada is still happening.

New federal data from Statistics Canada has revealed that thousands of Canadians flew home from abroad in December 2020, which is up from the month before.

According to the government agency, the Canadian travellers were returning from travel both overseas and within the United States.

While a travel advisory and restrictions were in place back in December, they have been ramped-up at Canada’s air and land borders since then.

Now, the majority of travellers are required to take at least three COVID-19 tests prior to and after landing in Canada, in addition to the two-week mandatory quarantine as laid out by the Quarantine Act.

Passengers arriving via plane also have to stay in one of the government’s pre-approved quarantine hotels.

As part of their new report, Statistics Canada acknowledged that travel has "edged up each month" since April last year. However, the agency noted that it was still down 91.3% year over year.