The pandemic has caused rent rates to drop across the state. 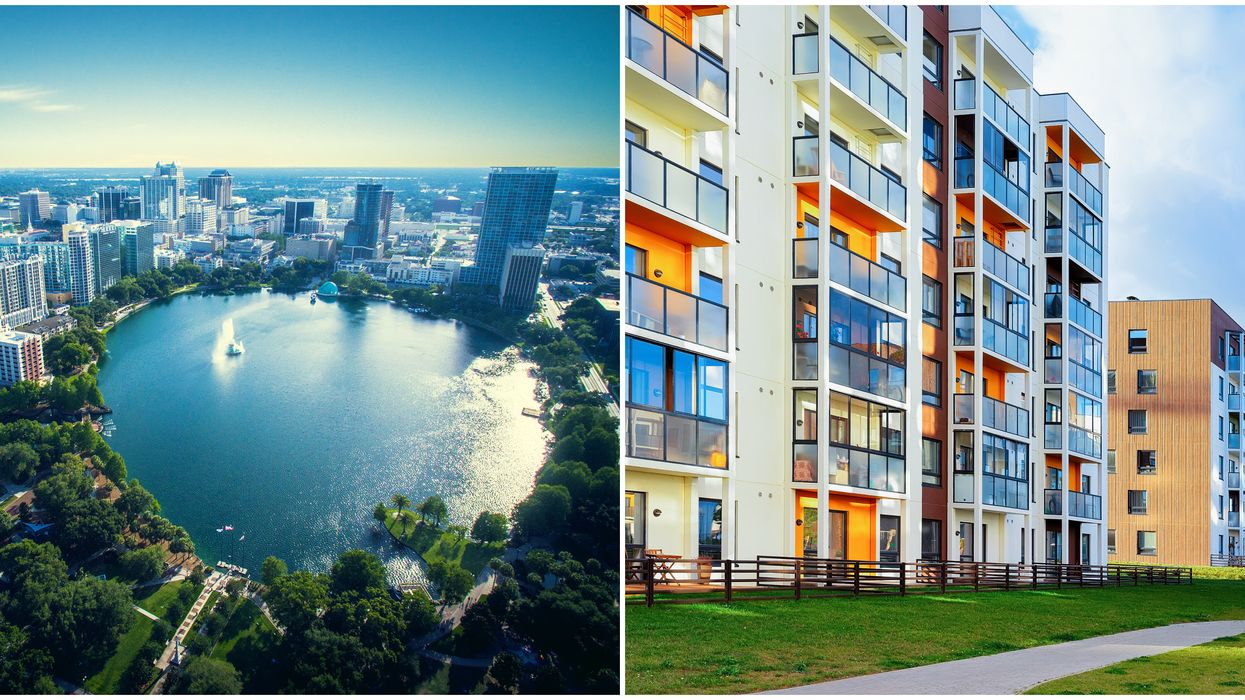 A new look into the apartment market by Apartment List shows several Florida cities have seen rent rates drop over the past few months due to the pandemic.

As tourism ground to a halt at the onset of the pandemic, we predicted these cities would be particularly vulnerable because they have the 2nd and 3rd highest shares of workers facing extreme employment risk.

While landlords dropped their rates to bring in new tenants to fill vacancies, prices increased in Orlando by about 0.2% in the last month.

The Apartment List analysis reports cities that relied the heaviest on tourism saw the biggest decline in rent prices.