"It's not even a financial question." 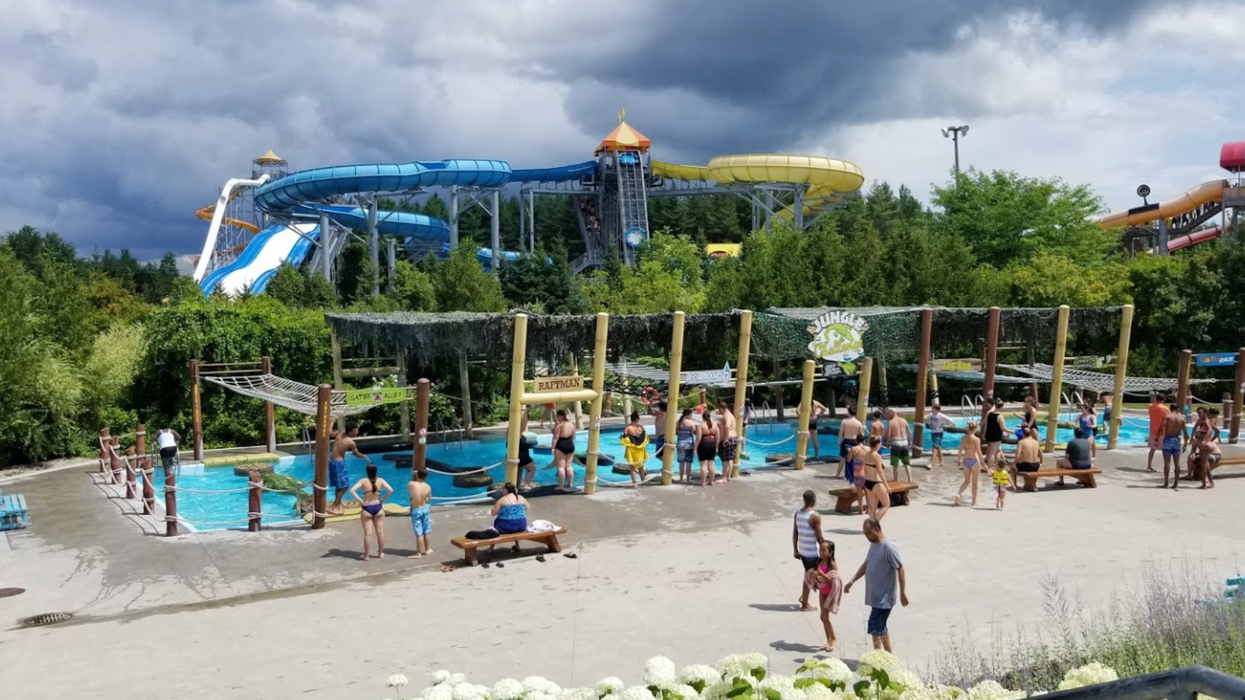 There's some bad news for Ontarians looking to make a splash this summer. The president and CEO of Calypso Theme Waterpark, confirmed on Wednesday, August 5 that Canada's biggest waterpark will not be reopening at all this season.

The Ontario government has made the decision to keep the park closed until all regions of Ontario were in stage 3, at the earliest, per CTV.

But Sylvain Lauzo announced today that even if finally gets the go-ahead, Calypso doesn't have the resources to reopen.

Our employees, I totally understand, they've found other jobs. We don't have enough for us to be able to open.

"We can’t at this time. It’s not even a financial question,” he said in an interview with 580CFRA on Wednesday. He adds that most of his staff have found other jobs due to the prolonged closure.

Lauzo says he will be looking for financial compensation from the provincial government for the losses his company has suffered as a result of not being able to open.

It had previously been suggested that theme parks and waterparks could reopen as part of Ontario's stage 3 plan. The Toronto-area Canada's Wonderland has a plan for welcoming visitors, but it remains to be seen when that will be, if at all.