He'll deliver the speech on Wednesday. 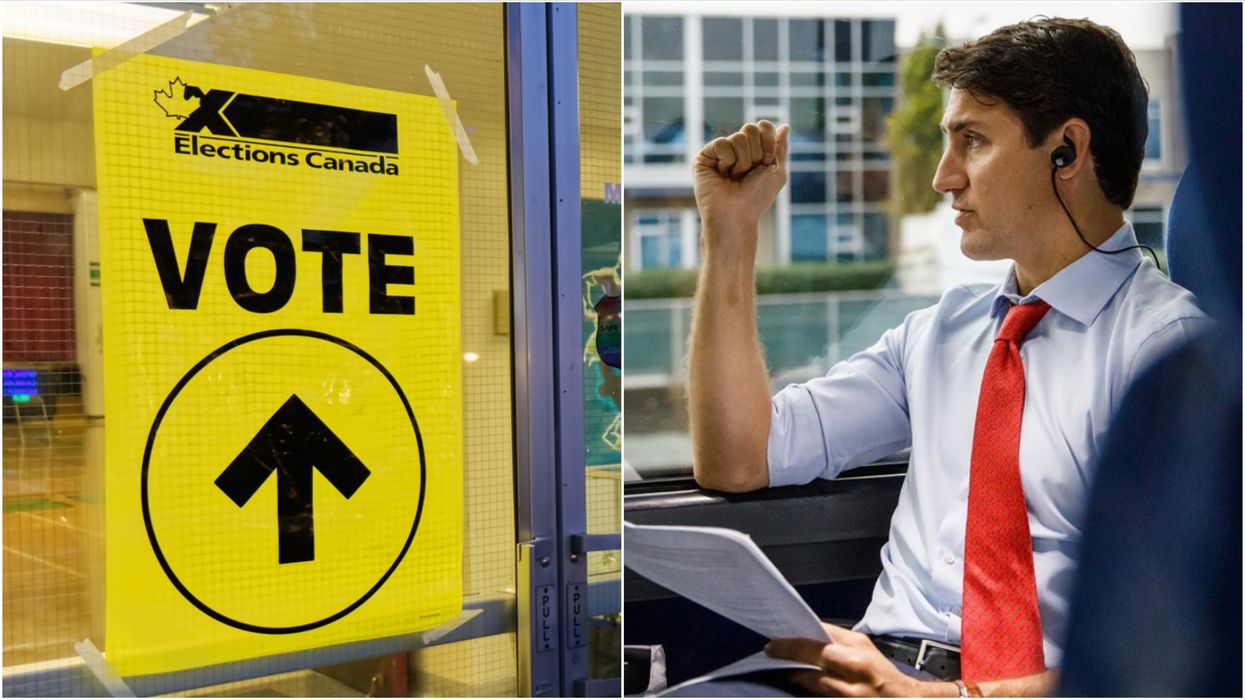 Wednesday is going to be a big day for the prime minister! On the day that Parliament reconvenes, he’ll announce his government’s policies and priorities going forward. There’s a lot at stake, though. Justin Trudeau’s throne speech could actually end in a another federal election.

Last month the prime minister officially prorogued Parliament in Canada, meaning he’d be required to deliver a throne speech when it returned on September 23.

The speech, which will be delivered on Wednesday, will outline the Liberals’ plans going forward and is expected to specifically address the COVID-19 pandemic.

However, there’s a lot at stake!

If Trudeau’s statement doesn’t impress other parties, which it must because he’s leading a minority government, he could face a no-confidence vote.

This could then trigger a snap election, meaning Canadians would be heading back to the polls this fall.

Editor's Choice: A Bunch Of People Were Fined $880 At A Massive Party In Toronto Last Night

Fortunately for Trudeau, NDP leader Jagmeet Singh is likely to support him — under a couple of terms and conditions.

Speaking one day before the speech, Singh said a CERB extension and paid sick leave were his requirements to back the prime minister.

The official opposition have also laid out some terms for Trudeau, and they’re looking for more support for small Canadian businesses and increased national COVID-19 testing.

Whether they'll actually back him come Wednesday remains to be seen.

Despite proroguing parliament, and risking a no-confidence vote, the prime minister maintains that his party has “no interest” in another election.

Earlier this month, Trudeau spoke of his intentions to deliver a “strong and ambitious” plan to the House of Commons, hopefully gaining the confidence of other parties.

He described it as the "responsible thing to do" in a minority government.

Even if the Liberal government gains the confidence of Parliament on Wednesday, Trudeau is still expected to face some heat from opposition about his involvement in the WE Charity scandal.

When parliament was prorogued, investigations into the matter were temporarily suspended.

People were seen shooting off fireworks and chilling on rooftops.

Hundreds took to the streets of Kingston on Saturday night for a party that was roughly 12 times the size of outdoor gatherings legally allowed in Ontario right now.

Kingston Police Constable Ash Gutheinz told Narcity that officers were called to Aberdeen Street at around 2:40 a.m. on Sunday, July 5 to break up a large party consisting "predominantly of post-secondary student age, in apparent contravention of public health COVID-19 rules."

Doug Ford announced last week that enforcement will be ramping up under Ontario's stay-at-home order.

Focusing mostly on public gatherings, officers will be issuing tickets to people who aren't following the rules.