The Canadian show was cancelled earlier this month.👇 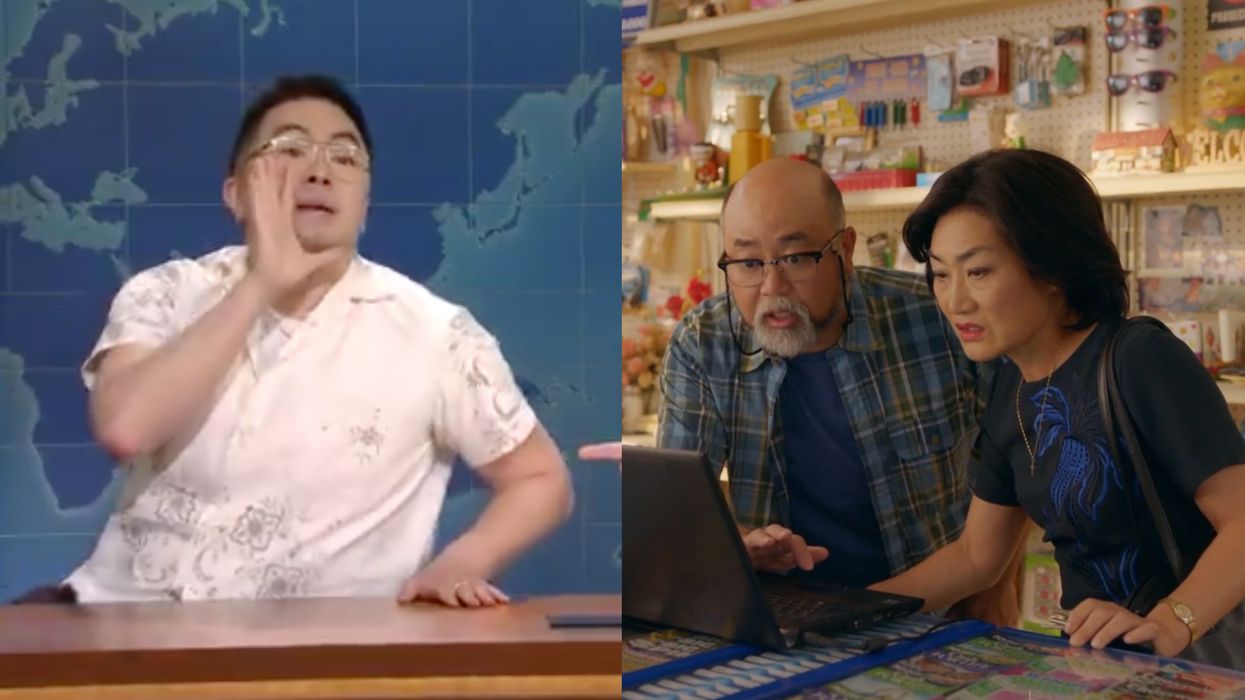 During SNL on Saturday, March 27, the Chinese American actor, comedian and podcaster began with a message about anti-Asian hate crimes.

Editor's Choice: Multiple Canadian Cities Are Among The 'Least Affordable' In The World In 2021

After joking about being referred to as the show’s “Asian American cast member,” Yang became more serious as he explained that “things for Asians in this country have been bleak for the past two weeks... and all the weeks before that since forever.”

Towards the end of the sketch, Yang shouted “Save Kim’s Convenience!” — a nod to the recently-cancelled show about a Korean Canadian family running a convenience store in Toronto.

By Sunday afternoon, #SaveKimsConvenience was trending on Twitter, with many people referring to Yang’s SNL bit in their posts.