Is there anything he can't do? 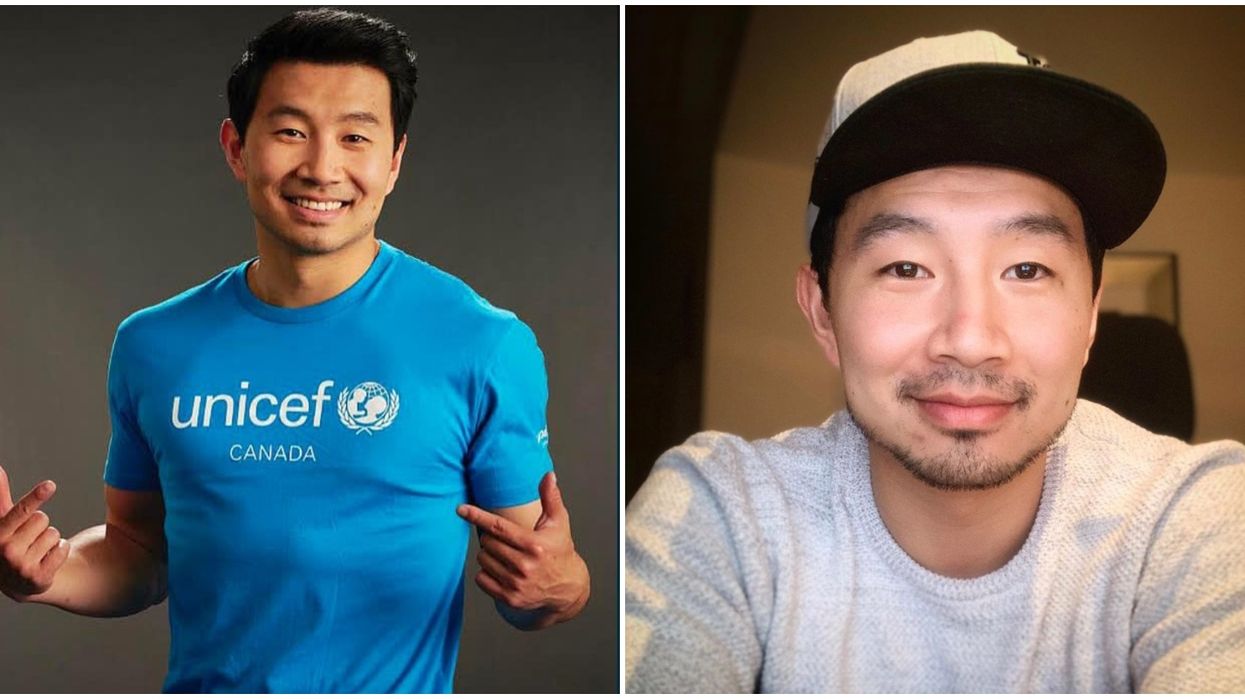 From Kim's Convenience to the Marvel Cinematic Universe and now to working with UNICEF Canada, Simu Liu has certainly had a pretty amazing trajectory.

The Canadian actor, who is slated to appear in Shang-Chi and the Legend of the Ten Rings, was just named as a UNICEF Canada ambassador, according to an October 6 news release.

Liu took the opportunity to share his thoughts on Generation Z, who he believes will "be our salvation," a statement he had made previously on Twitter.

Editor's Choice: Coolest Neighbourhoods Around The World Were Just Revealed & Montreal Made The List

Gen Z will be our salvation – I've said it before, and I'll say it again.

"I cannot wait to meet the young advocates who are leading Canada into a better, reimagined and more equitable future," Liu said in a statement.

The actor will help raise awareness of the work being done by the organization in advocating for children and youth in Canada, as well as young people abroad.

On November 20, he will take part in a virtual event to recognize National Child Day in Canada.

Liu has never been shy about repping his roots, like wearing his 'We The North' shirt and making corny Canada jokes in Australia.

He also has a pretty awesome bromance with Jeremy Lin.