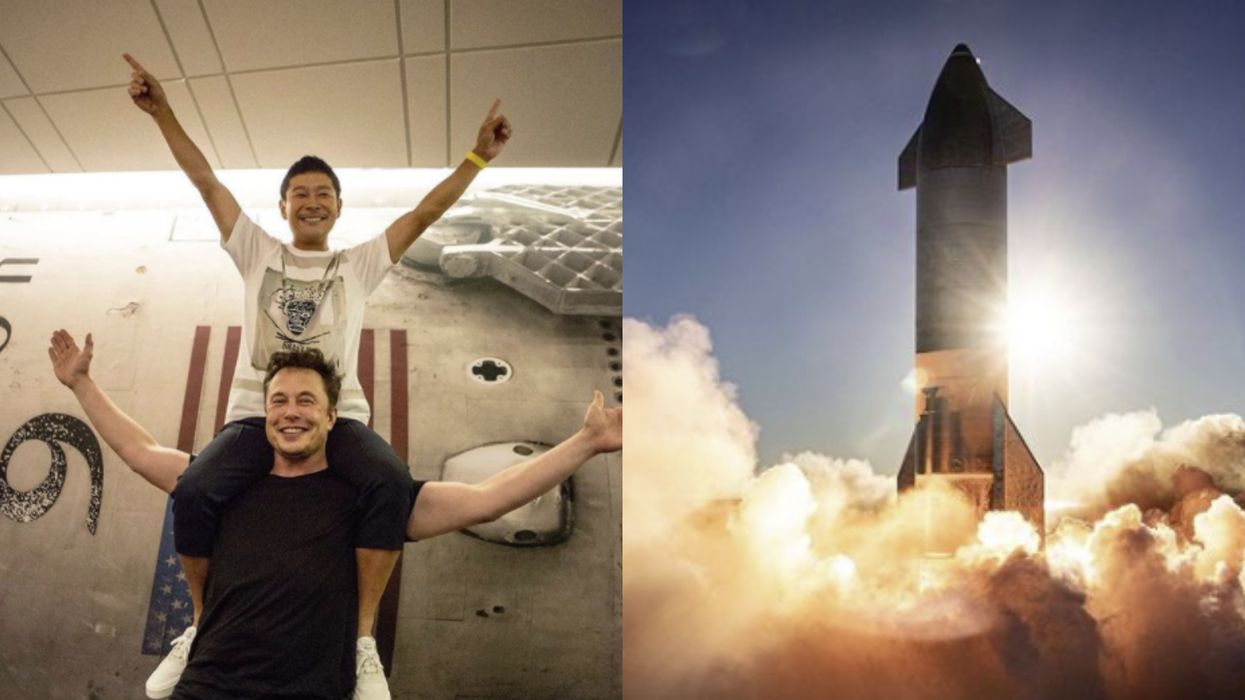 Traveling to the moon is just a fantasy for many, but one Japanese billionaire wants to make it a reality for a few lucky artists.

Entrepreneur and art collector Yusaku Maezawa is looking for creators from around the world to join him on the adventure of a lifetime, which will be the first private lunar mission.

Editor's Choice: The First Private Space Crew Is Paying A Ridiculous Amount Of Money To Go To Space

The project, dubbed dearMoon, will take eight artists on an all-expenses-paid six-day round trip adventure to the moon's orbit in 2023.

But the term "artists" has a broad definition according to Maezawa, as he claims anyone doing something creative can be considered an artist.

"I want people from all kinds of backgrounds to join. It doesn't matter what you are doing," he said.

In order to be considered, the billionaire requests that you meet just two simple criteria.

The first being that you promise to "push the envelope" and "help other people and greater society in some way."

The second criteria being simply committing to supporting the other crew members who "share similar aspirations."

The mission will take place on a SpaceX Starship rocket, which has founder Elon Musk very excited because it will actually take the crew further away from Earth than any other human has been before.

The selection process has not yet begun but pre-registration is now open for those looking to get more information.

Final interviews are scheduled to happen in late May 2021.