Elon Musk & SpaceX Want To Create Their Own Texas Town

The name is quite fitting. 🚀 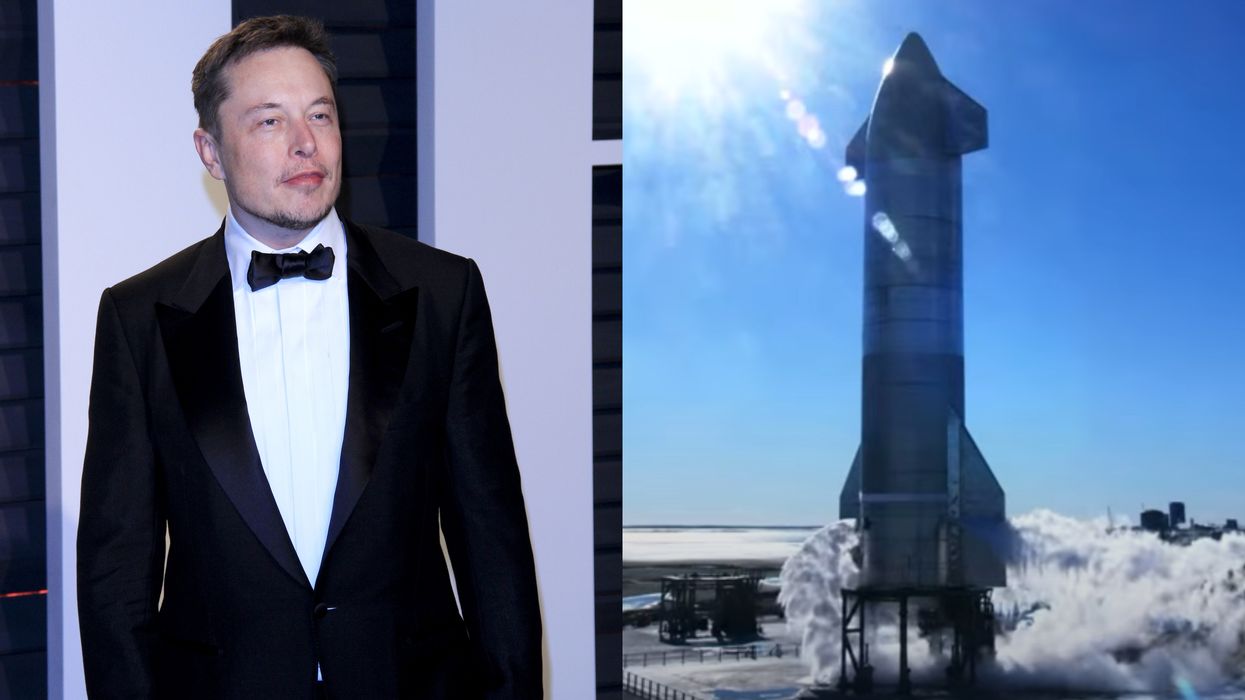 Elon Musk made the move to the Lone Star State in late 2020, putting him closer to current projects in the works at SpaceX and Tesla.

Now he is looking to officially incorporate the small town of Boca Chica Village, where SpaceX is currently test-launching rockets, and give it a more fitting name.

Musk expressed his interest on Twitter, saying he will be creating the town of Starbase, Texas.

The news comes nearly three months after the entrepreneur described South Texas as the "gateway to Mars."

Elon Musk and his company have approached county officials about the interest in incorporating the town, but they must now jump through a few hoops before the town of Starbase is made official.

"If SpaceX and Elon Musk would like to pursue down this path, they must abide by all state incorporation statutes. Cameron County will process any appropriate petitions in conformity with applicable law," said Cameron County Judge Eddie Treviño, Jr.

SpaceX has been using the launch pad in Boca Chica Village to test the company's Starship rockets ever since they made the move in 2019 according to CBS News.

Their next launch is scheduled for Tuesday, March 3, where they will be testing the latest prototype of their Starship rocket, dubbed SN10.

Their latest test was that of the SN9, which ended in a glorious fireball after it failed to stick the landing.