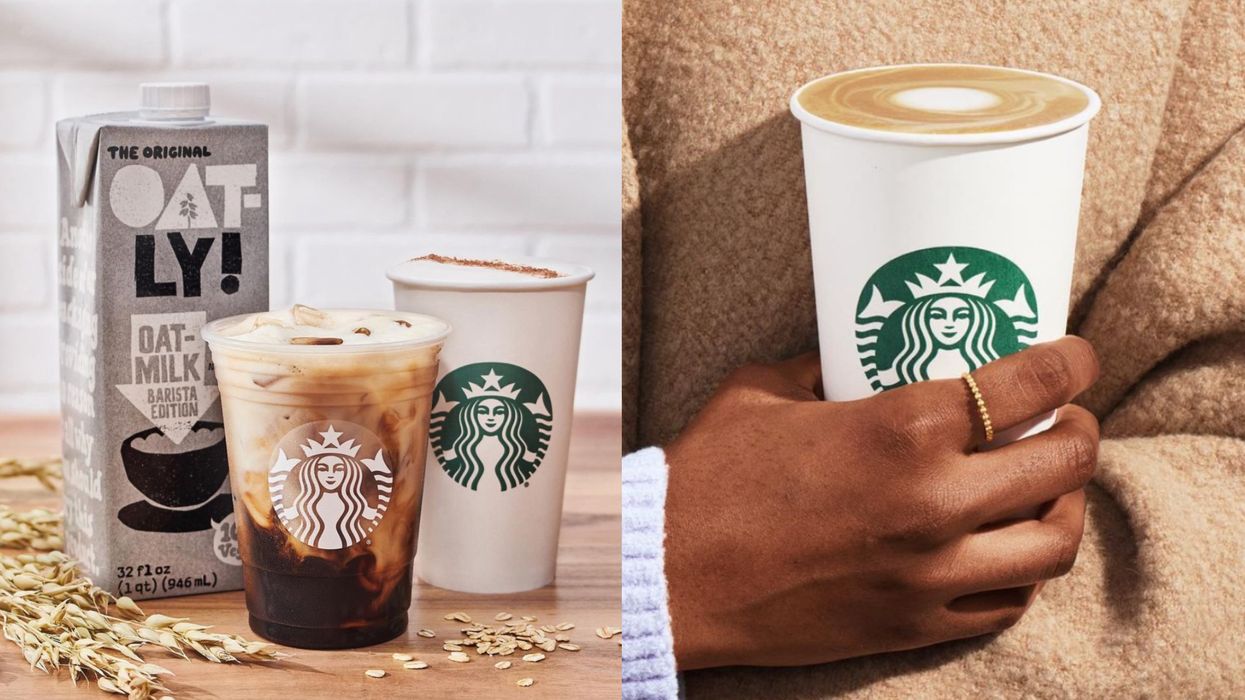 Just in time for the warmer weather to arrive, Starbucks Canada’s spring menu has officially dropped.

There’s good news ahead for vegans, people who avoid dairy products and coffee fiends, as the new menu includes several new drinks that tick those boxes!

Editor's Choice: Canada Released A List Of The ‘Biggest Faux Pas’ You Can Make When Wearing A Mask

One of the new drinks — the Brown Sugar Oat Americano — will be exclusive to Canada.

It’s made up of Starbucks Blonde® Espresso, brown sugar syrup and water, and is topped with steamed oat beverage and cinnamon.

The two dairy-free beverages are part of the company’s efforts to “help coffee lovers embrace their day and introduce more plant-based choices into their diet.”

The third new option is the Iced Shaken Espresso, which Starbucks says is a reimagining of the Doubleshot on Ice drink that was introduced in 2015.

It includes espresso, milk and “just enough sweetness” and will become part of the core menu in stores.

A number of snacks, including Lemon Cake Pops, Confetti Sugar Cookies and Artisan Charcuterie Snack Boxes, will also be available on the spring menu.

All of the above treats and beverages will launch on Tuesday, March 2.

While Starbucks dine-in locations remain closed in some regions, take-out and pick-up orders can be arranged via the company’s app or Uber Eats in select locations.