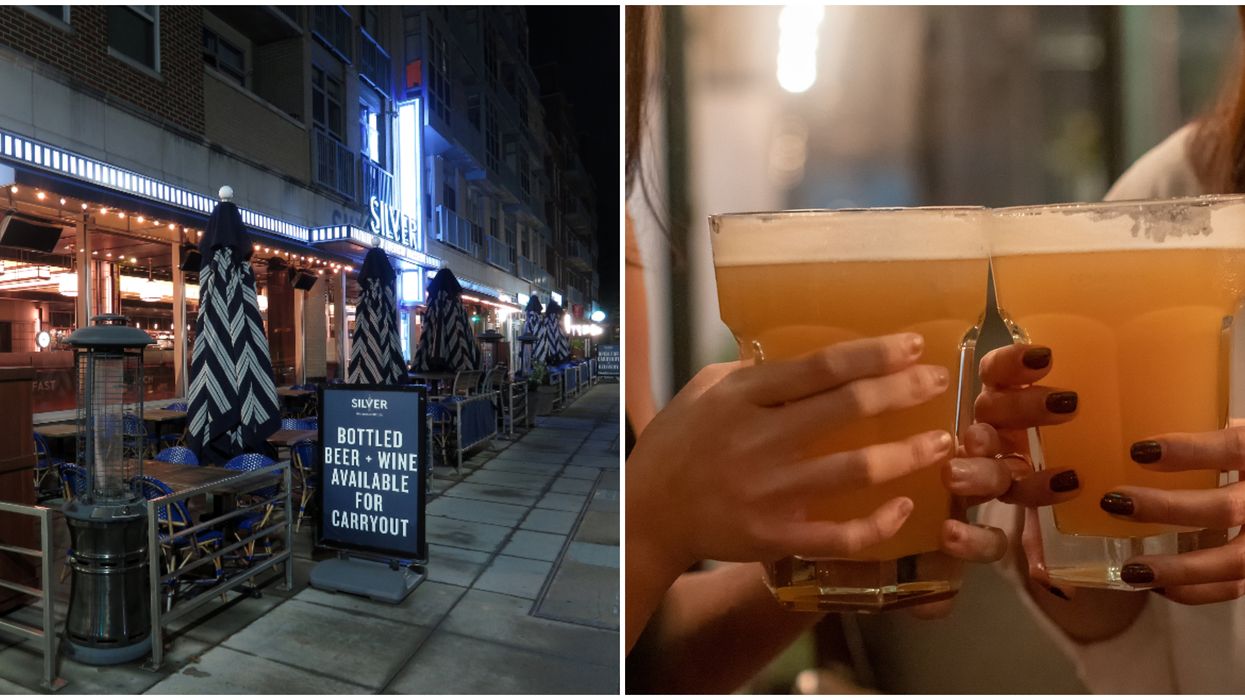 It will be the last call for a while at bars across the Sunshine State. Starting Friday, bars in Florida will not be permitted to serve alcohol for on-site consumption. This comes after another day of record highs in COVID-19 cases.

It's a stunning reverse of just a few weeks ago when bars were permitted to reopen in phase 2 of the state's economic recovery plan from the novel coronavirus. Ever since, the state has endured a record spike in daily COVID-19 cases, with the state hitting another record, recording almost 9,000 cases on Friday.

Most of the new cases have been among the state's younger population. On Wednesday, the state began suspending alcohol licenses to bars that were not following social distancing rules.

Now, all bars will have to resort back to take-out or re-close their doors due to the new restrictions put in place. There is no word as to whether other parts of phase 2 will be rolled back.

The new order comes as cities across the state ramped up enforcement of social distancing and other coronavirus-related mitigation orders.

Earlier this week, Gov. Ron DeSantis said he would send out the "Grim Reaper" to Florida bars to strip their license if they're found not social distancing. Around the time of his comment, a college bar in Central Florida would eventually get its license revoked.

In Jacksonville, several bars and establishments were forced to close as patrons and employees started testing positive for the virus after visiting.

Miami-Dade Mayor Carlos Gimenez has ordered a crackdown of businesses not following the new rules.

Most of Florida is currently under phase 2 of the state's recovery plan, which allowed restaurants to open bar top seating, and for bars and pubs to operate at 50% indoor capacity.

With the new suspension, it's unclear how bars will operate if they can't serve on-site drinks.