Establishments will need to tighten up. 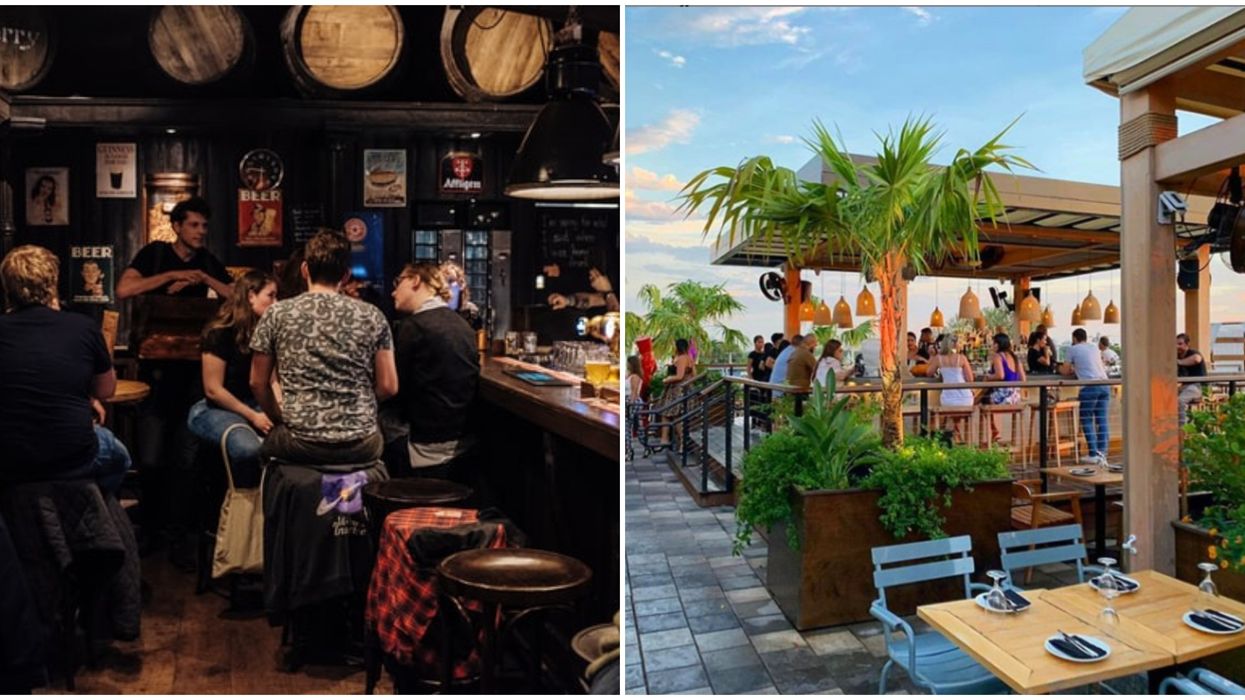 Bars and restaurants are getting a huge wake-up call in the Sunshine State. Gov. Ron DeSantis will send out the "Grim Reaper" to Florida bars to strip their license if they're found not social distancing. The new crackdown comes amid a record-breaking stretch of COVID-19 cases.

The governor used the dark-term to describe how the state's Business and Profession Regulation officers will punish those flagrantly disregarding the rules, saying that they'll get a visit from the "grim reaper in terms of business license."

One such popular bar has already gotten a visit from the reaper. The Knight's Pub, a popular college bar near the University of Central Florida, had its license revoked after being caught by regulators not adhering to the guidelines.

It's a sign that the state is starting to step things up after seeing a dramatic rise in younger adults testing positive for the novel coronavirus. The state is in the middle of a record-breaking spike in cases, reaching 3,237 new cases on Tuesday.

The state isn't alone in starting to crack down on bars and restaurants not adhering to social distancing rules. Miami-Dade County has also launched a "zero-tolerance" measure for establishments that don't social distance nor enforce face mask rules.

"If one of our officers come into your business and see people aren't wearing a mask or practicing social distancing when they should, they will shut you down," Miami-Dade Mayor Carlos Gimenez said in a press conference on Friday.

Indeed, compliance officers were out around the county, making sure businesses followed the "New Normal" rules. Since the crackdown was announced, the county has had to shut down businesses that were not in compliance

One of those businesses was Wynwood's Astra Rooftop Garden, which was closed by regulators after being found nor adhering to social distancing rules. The restaurant was allowed to reopen on Sunday after signing an affidavit.

The strict new measures come after experts are growing increasingly concerned about Florida becoming the new "epicenter" of COVID-19. In order to ensure that it doesn't happen, everyone has to do there part to stop the spread, especially bars and restaurants.