It's apparently going to be a tax season "like no other."💰🇨🇦 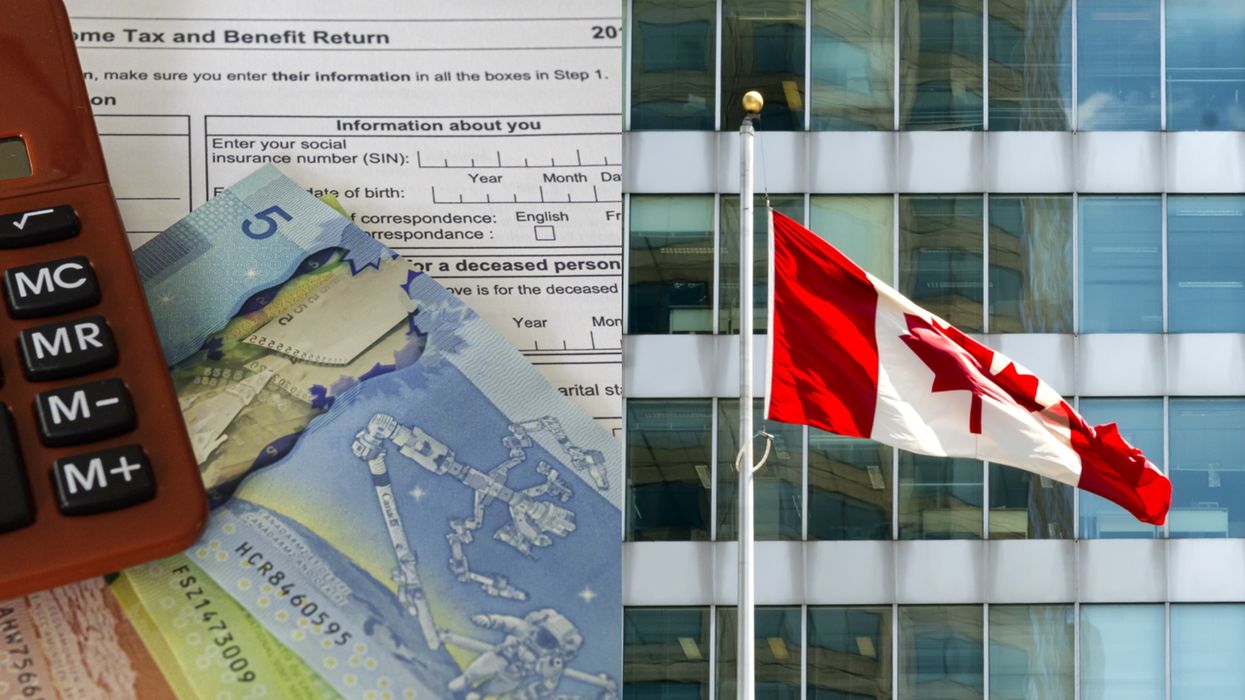 If you’re feeling worried ahead of a potentially confusing tax season in Canada, the federal government is promising to have your back.

In fact, the Canada Revenue Agency is going as far as hiring a private company to help answer Canadians’ questions about things like COVID-19 benefits and repayments.

Editor's Choice: Harvey's Is Giving Away Free Burgers To Some Canadians Who Have Been Ghosted

According to the CRA, per CBC News, it’s a short-term initiative that aims to take the pressure off government services ahead of what could be an “incredibly complicated” tax period.

The private company, Maximus Canada, will be taking on calls and enquiries to help Canadians complete their taxes, but the CRA says it won’t have any access to taxpayers' personal information.

It’s part of a wider plan from the government agency to ramp-up services ahead of April, as officials predict it will be a tax season “unlike any other.”

Confusion related to the tax implications of COVID-19 benefits is expected to be an issue, in addition to things like work from home tax deductions and newly-announced interest forgiveness for eligible benefit claimants.

The CRA recently confirmed that a number of new measures would be put into place to support Canadians this year, including additional agents in call centres, improved automated callback services and extended call centre hours.

Things may have become easier for some people who received the Canada Emergency Response Benefit though, as the government announced this week that repayments would be scrapped before tax time for eligible claimants.