Luckily it was fake. 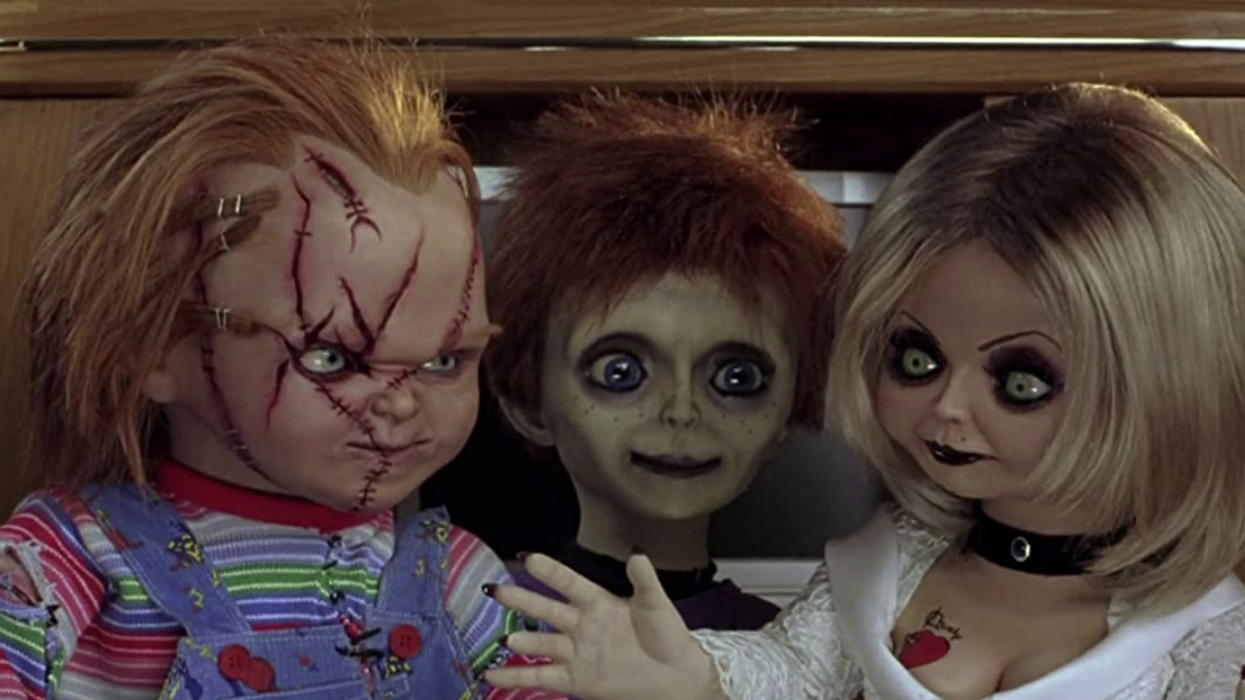 Many Texans received a very strange Amber Alert notification on the morning of January 29, as they were informed of a fictional horror movie character going missing.

The alert asked citizens to keep an eye out for a 28-year-old red-headed doll standing at 3 feet 1 inch weighing 16 pounds and carrying a huge kitchen knife, named Chucky.

This alert is a result of a test malfunction. We apologize for the confusion this may have caused and are diligently working to ensure this does not happen again. Texas Department of Public Safety (TDPS)

The child that had supposedly been abducted was another doll said to be 5 years old standing 2 feet 3 inches tall weighing 6 pounds named Glen.

Glen was introduced in the 2004 sequel "Seed of Chucky."

the Texas Department of Public Safety accidentally sent out legit amber alerts for Chucky and his son 💀💀💀 https://t.co/pDbN85r5yg
— ecto🦠zilla (@ecto🦠zilla)1612211263.0

Those who subscribe to TDPS email alerts were the only ones to receive the Amber Alert, and they actually ended up receiving it three separate times according to KTRK-TV in Houston.