Will they ever return? 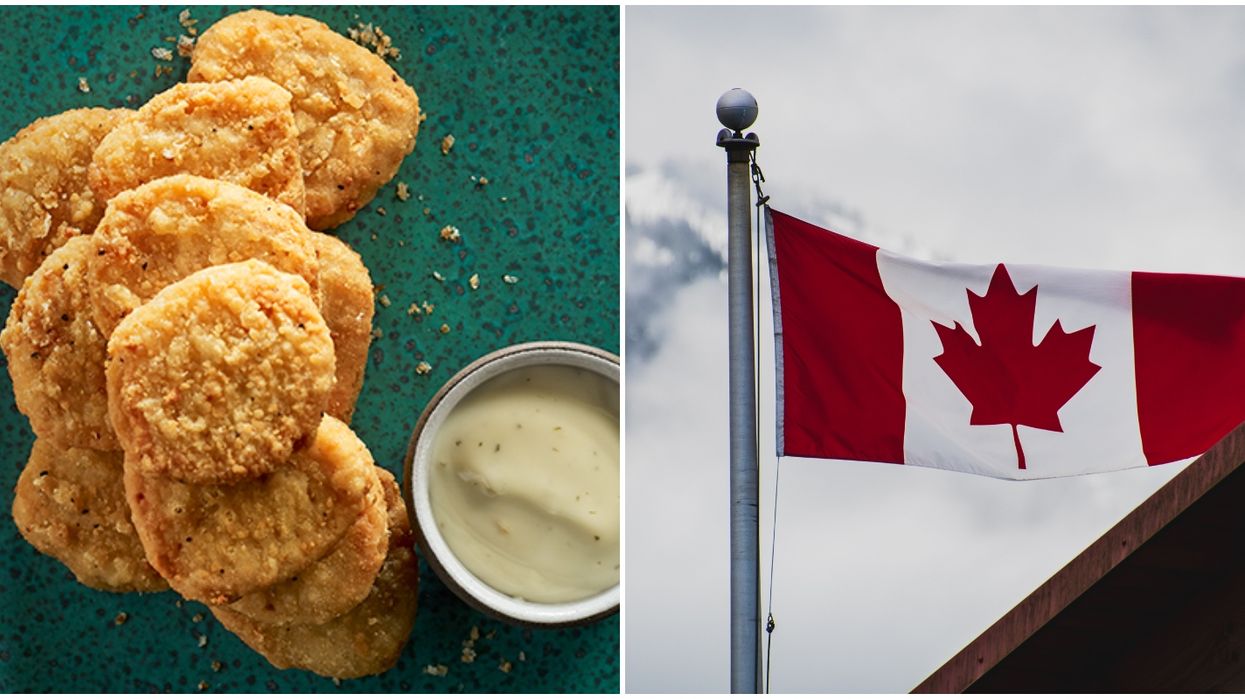 Has a restaurant ever introduced something you loved, only to take it away? Last year, A&W Canada's vegan nuggets made a big splash after they were promoted in two provinces, only to disappear. Today, the restaurant chain teased that the popular meatless item could make a comeback.

On July 14, Twitter user @99fordfocus tagged the company in a message that read, "PLEASE BRING BACK THE VEGGIE NUGGETS IM BEGGING YOU."

A few hours later, the official A&W Canada account replied to the tweet, writing, "From time to time we run regional menu promotions, Dwigt. We are excited to see what Canadians think of our new Plant-Based Nuggets. We started with a limited time launch in B.C. and Ontario, but hope to bring this product back again, across the country."

The vegan nuggets were first announced at the end of 2019, with the product being made available for a limited time in Ontario and British Columbia on December 2.

The meatless nuggets were created in association with Lightlife, and were made using pea protein, the same ingredient found in Beyond Meat products.

A number of replies to the original tweet announcing the release of the nuggets express the same longing for the product.

"BRING BACK THE NUGS! We are so sad there were no more nugs!!! @AWCanada" wrote @drsritz on January 10.

The company replied to this tweet with a similar message, saying that they wanted to hear what Canadians thought of the product.

A taste test conducted by a Narcity writer found that the nuggets had almost a tuna-like texture, without being hard-packed or spongey like other meatless menu items.

A&W has never been shy about offering Beyond Meat options at their restaurants, including burgers and breakfast sandwiches.

While the company has not confirmed if the vegan nuggets will make a return, it's obvious that some people are still craving them.