VanVleet Admits That It's 'Terrible Timing' To Restart The NBA Season

He even stated he was worried about travelling to Florida. 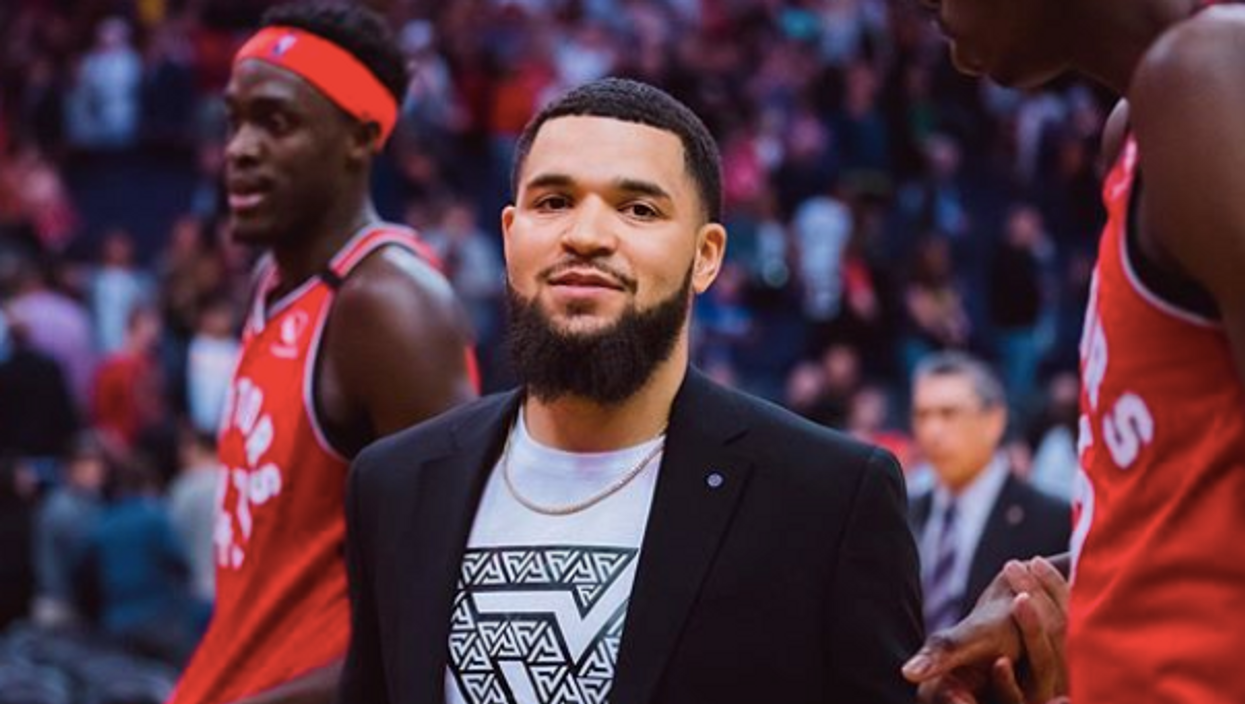 With the NBA playoffs set to take place this July, the Toronto Raptors have started their training in Florida. However, Raptors' Fred VanVleet recently admitted that he felt the restart of the season was "terrible timing." In fact, the NBA superstar even admitted that he was concerned to fly down to the sunshine state.

With both the police brutality movements and COVID-19 taking place, it seems that Fred VanVleet had to think twice before jetting off to Florida.

In an interview with ESPN, the basketball player admitted that while he thinks the timing could have been better, he will still continue to play this season.

"It sucks. It's terrible timing. But that's been 2020 for us. We all know the right thing to do is to not play, to take a stand. Morally, yes, that makes sense. But life goes on. We're all young, Black guys, VanVleet said according to ESPN.

"This is not going to end this summer regardless, or over the next couple of months. This issue, racial injustice, social injustice, police brutality, all these things are not ending anytime soon. Our fight was long-term. That was part of my decision."

However, VanVleet did admit that if more players came together, he probably would have sat out of the season.

"But if the league, or more of my guys would have come together and said we didn't want to play, I would have sat out as well. I wouldn't have even fought it. I think most of us decided to play. It's something we'll have to live with. I trust that my heart's in the right place, and I'm doing enough to make change."

However, that's not the only issue that the NBA superstar has raised lately.

He also admitted to TSN that he was "pretty concerned" to be flying to Florida during this time.

"It sounded good a month or two ago, not so much right before we got ready to leave. I think for the most part I just put the trust in the organization and understand that I don’t think they would put us in extreme risk," he stated.

Despite the controversy, VanVleet continues to prepare for the rest of the NBA season.

He states that his day-to-day has been "pretty simple" where he has been mostly just working out and catching up on some sleep.