We know what we're watching this weekend! 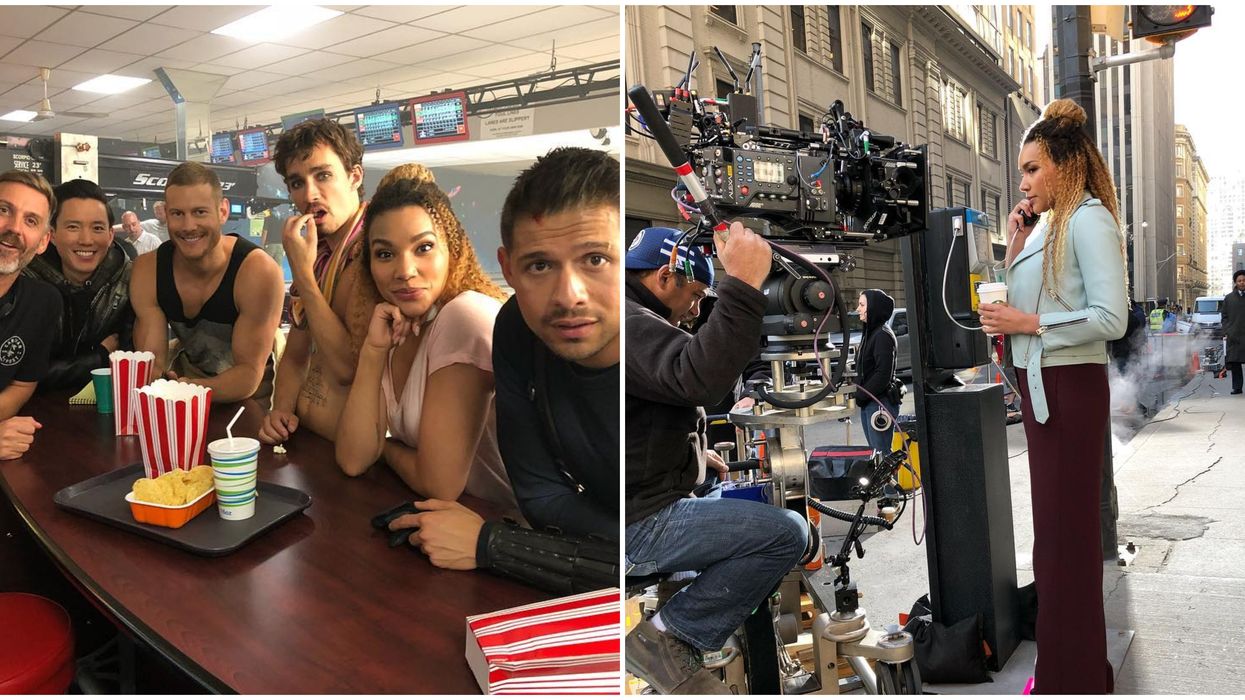 Lights, camera, action! The Umbrella Academy season two is officially out now and Ontario took centre stage with much of the show being filmed in Toronto and the GTA. So grab your popcorn and settle in for a night of superheroes and spotting the 6ix.

Based on the comics by former My Chemical Romance frontman, Gerard Way, The Umbrella Academy was a big hit when it came to Netflix in 2019.

Editor's Choice: 8 Adorable Ontario Towns You Might Recognize From The Movies

So naturally, fans were thrilled last year when filming for season two wrapped earlier than expected.

Following that, actor Justin Bin, who plays Ben in the show, took to Instagram to express how much he loved being in Toronto.

And if their Instagram feeds are any indication, the rest of the cast had a blast in the 6ix as well.

Emmy Raver-Lampman, the actor who plays Alison, frequently shared photos of the cast in and around the city, learning how to floss on Toronto streets, bowling in Richmond Hill, and more.

According to The Cinemaholic, a King Street building in Hamilton served as the exterior of the Hargreeves' house.

And back in June, the crew was spotted taking over Ottawa Street in Hamilton as well.

So be sure to keep your eyes on the background to see if you can recognize any of your favourite spots in the GTA on the big screen.

Last month, fans’ excitement for the show was reignited when (spolier alert) a first look showed the Hargreeves family alive and well in Dallas, Texas. A.k.a Toronto and the GTA.

And between the local filming locations, the casts love for the city and the debut of some new faces, it looks like the second is shaping up to be even better than the first.

Now, we'll be right back.

We're off to get a snack and see what Five is up to now.