He is spitting on people and throwing drinks. 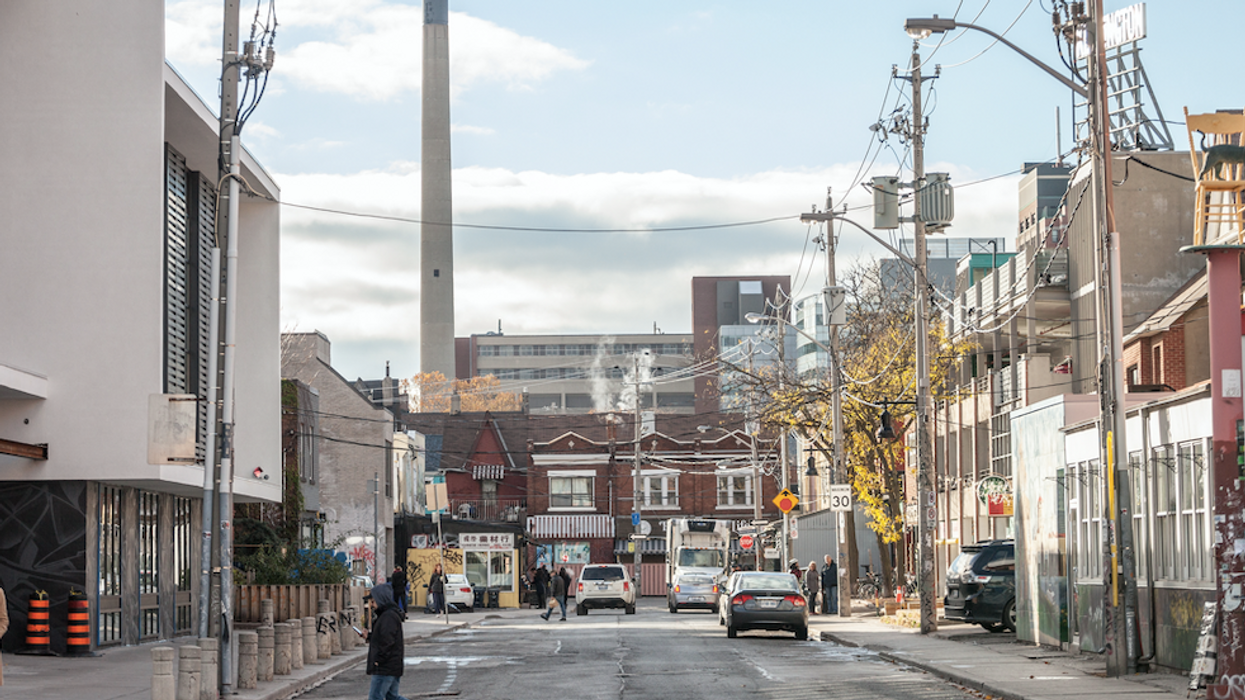 Police are now investigating after multiple attacks have been reported at the same Toronto intersection since May 13. The Toronto Roncesvalles attacks happened at Howard Park Avenue. Some assaults have included spitting and throwing drinks at bystanders.

Two women had come forward about two separate days at Roncesvalles and Howard Park Avenue in which they were each assaulted.

Editor's Choice: A Toronto Mall Is Turning Into A Drive-In & You Can Watch Movies In The Parking Lot

The first reported incident happened on July 20, and the victim was a 36-year-old woman.

She says the suspect, a man with black hair and an athletic build, approached her and threw a can of soda.

On July 21, a 33-year-old woman, who said she had been approached from behind and was assaulted. He fled on foot both times.

Since those reports, four more victims have come forward about similar attacks in the same area.

In a July 29 news release, TPS stated that there was also an attack back in May, along with several others in July.

On May 13, a 50-year-old woman was assaulted by a suspect who fled on foot.

The same press release also notes that a 55 year-old-man was assaulted and a 38 year-old-woman was spat on by the suspect.

The most recent case was on July 28, and the woman had the contents of a drink sprayed at her.

The police have not yet confirmed if the cases are related as the investigation is still ongoing.

They are asking any other victims or anyone with information to come forward.

In an interview with CBC Toronto Police Insp. Chris Boddy said that "We're not 100 per cent sure that all these are linked."

"But they are similar enough in nature that we wanted to alert the residents of Toronto and specifically in the Roncesvalles area."