"He is considered violent and dangerous." 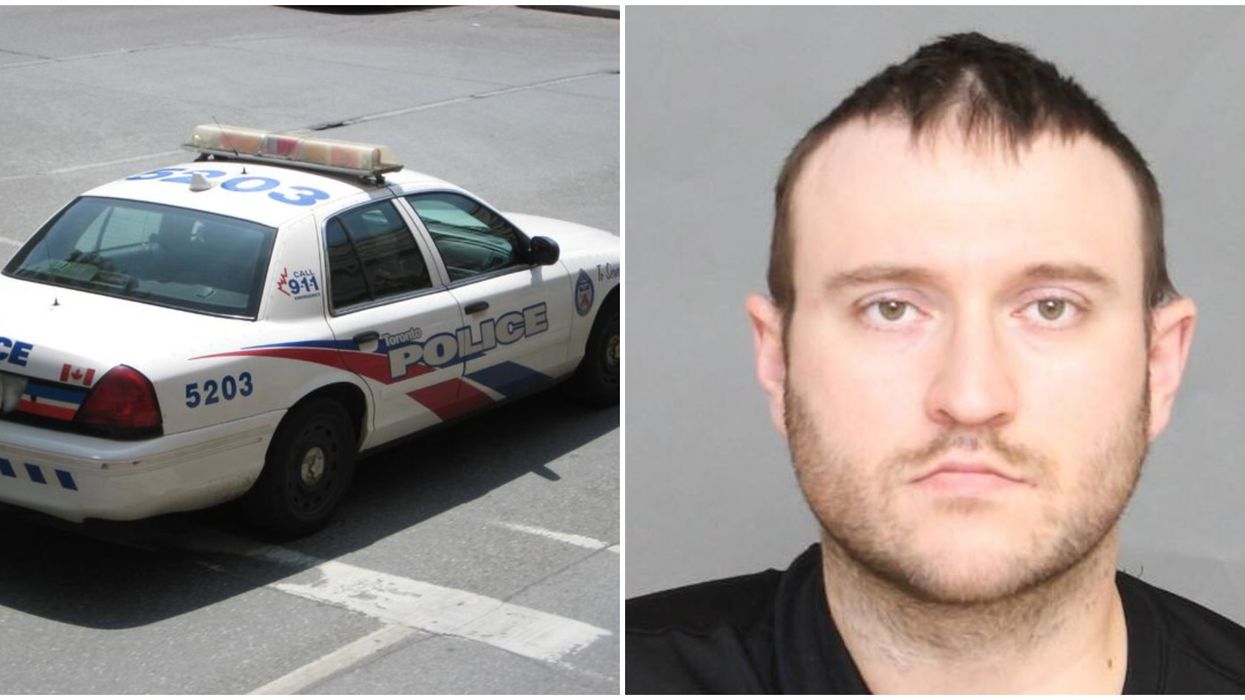 Police are looking for a dangerous man after he attacked a woman who was sleeping in her home on Thursday morning.

The assault in Toronto happened at Don Mills and Steeles Avenue East at 6:49 a.m., according to a news release.

Editor's Choice: Everything Coming To Netflix Canada In August 2020

He is considered violent and dangerous. If located, do not approach. Call 9-1-1 immediately.

The suspect is now wanted in an aggravated assault investigation after he snuck into the woman's house.

The 65-year-old victim sustained "life-altering" injuries and had to be hospitalized after being struck in the face and choked.

Mark William Kubicz, 32, from Thornhill is described by police as 5'10, 190 lbs, with short brown hair, hazel eyes and a beard.

He is wanted on five charges, including breach of probation, break and enter and commit, and aggravated assault.