You'll still have to be in isolation for 14 days if you go there. 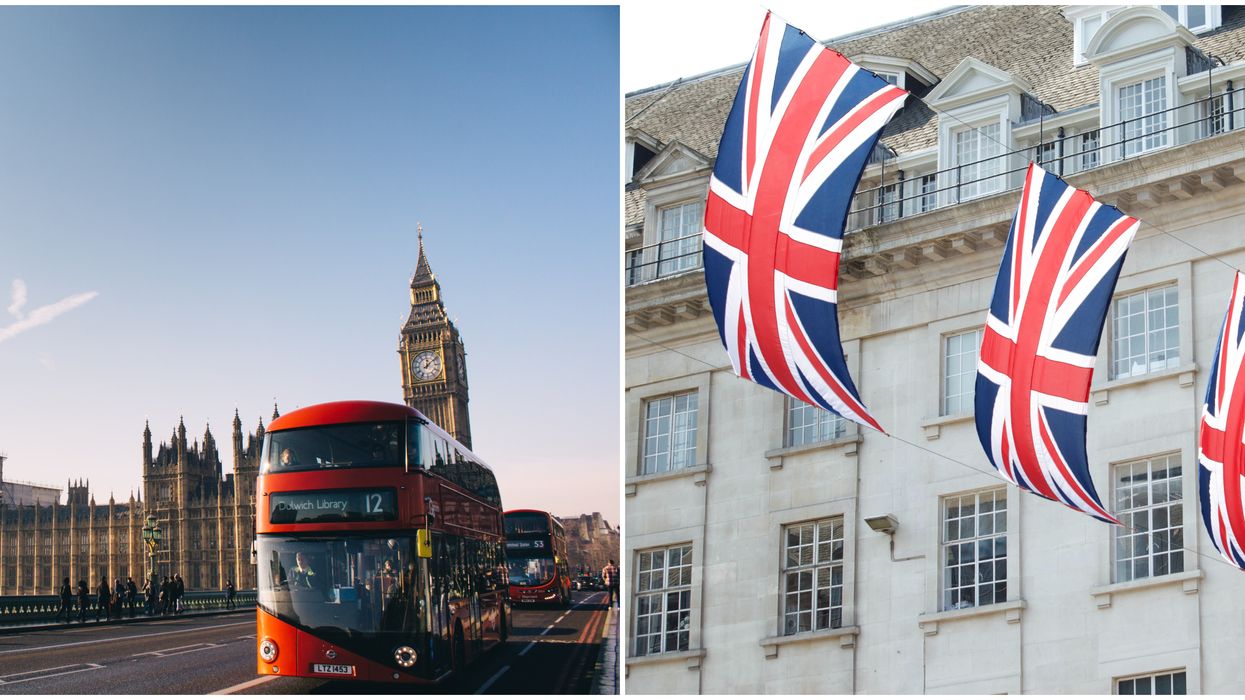 Going across the pond will just have to wait if you don't want to self-isolate. Quarantine-free travel to England from Canada is still a no-go. We've been left off the safe country list.

On July 3, the U.K. government released a list of 59 countries and territories whose residents don't have to do a 14-day self-isolation period upon arrival.

Those countries are considered to have a lower risk of COVID-19.

So, Canadians who go across the pond will have to stay for a while since they still have to self-isolate for 14 days when they get to England.

For people from countries on the list, they don't have to do that if they haven't visited or stopped over in any of the places not on the list 14 days before they arrive.

This all starts on July 10.

The other two biggest countries in North America, the U.S. and Mexico, were also left out of this.

As of July 4, people from the U.K. will no longer be advised against all non-essential to Canada even though we didn't make the list.

Canada recently made the European Union's safe list of countries that travel restrictions should be lifted for.

So travel from here to member states of the EU is allowed now.

However, the U.K. famously voted to Brexit the EU which then came into effect in January of this year so the union's safe list had no bearing on this new one.

Canada was also left off of Greece's safe travel list at the end of May because of the state of the pandemic here.

When the EU's one came out on June 30, the country was opened up to us and flights became available.

Even though countries are reopening to tourism, the federal government has reminded Canadians that a global travel advisory is still in place until further notice.

Also, temperature checks have been mandated in Canadian airports and nobody can board a flight with a fever.