Stop what you're doing and hit the play button. 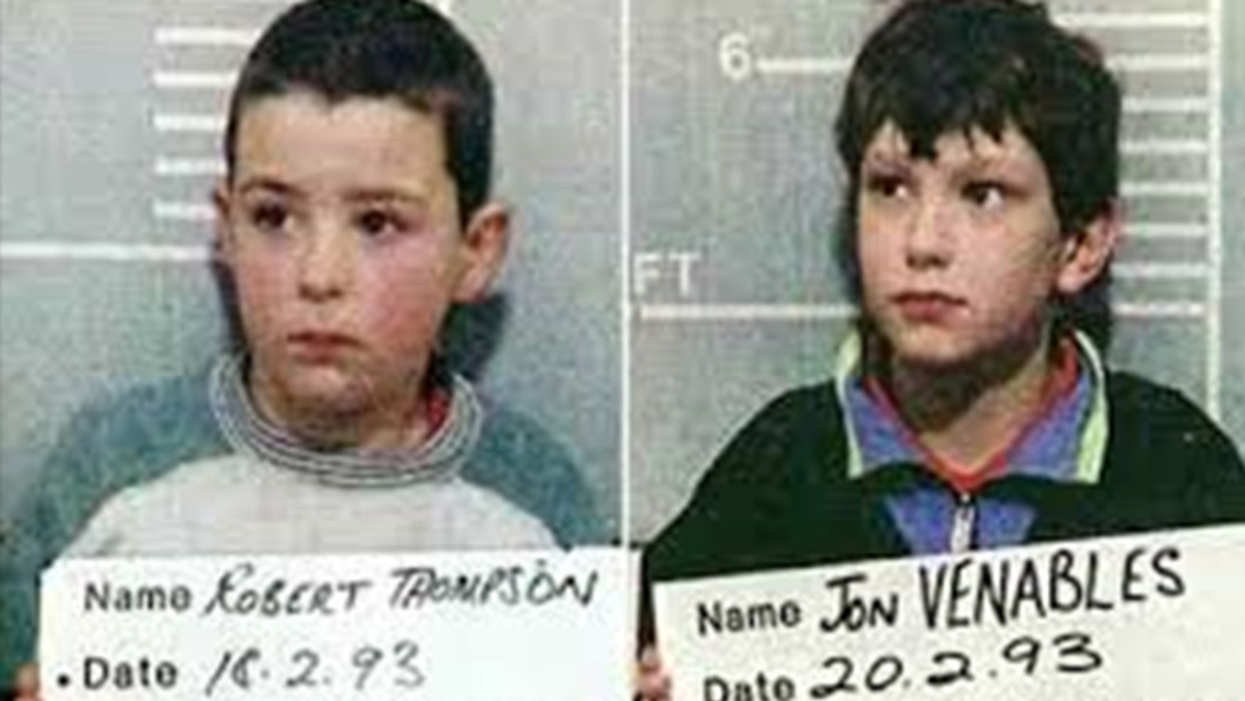 If you've already exhausted every true crime documentary option on Netflix, it's time to turn your attention to Amazon Prime Video. The streaming service low-key has some of the best true crime docs out there that don't get nearly as much attention as they deserve.

I'm not sure what it is exactly about true crime that so many of us are so fascinated by. It could just be the intrigue of trying to figure out who did it, or perhaps it's getting to see some of the horrors of the world at arm's length.

Whatever the case may be, it's time to pull out your detective hat and dust off your magnifying glass because there are even more true crime documentaries out there for you to binge.

If you've already watched Waco on Netflix then you'll definitely want to check out this doc. It goes into the true story of the Branch Dividian's 51-day standoff with the FBI at their coumpound in Waco, Texas that eventually ended in a massive fire that killed 76 of the religious group's members, including 25 children.

The mother of Rob McCallum, the film's director, went missing 25 years ago. So he and his brother Chris set out on a mission to try to figure out what happened. They interview some not-entirely-cooperative family members and discover some unknown truths about their past.

Where is Robert Fisher?

If you're okay with knowing that the suspected murder is still on the loose, this is a really fascinating watch. In April 2001, Robert Fisher's family was murdered and their house was set on fire. Robert immediately disappeared and hasn't been found since. There's been suspected sightings of him all over North America, including one in British Columbia.

This documentary tells the story of excessive lethal police action in Rio de Janeiro, Brazil, and it couldn't be more timely. In the past 20 years, the police in Rio have killed over 16,000 civillians in the name of self defence. The documentary follows three mothers of victims who are fighting against the corrupt system.

Before the number of recent incredibly deadly mass shootings across the United States, the deadliest mass shooting the country had ever seen was in 1984 at a San Diego McDonalds. An armed man walked in and fired 251 shots, killing 21 people and wounding 19 others.

Jack The Ripper: The Definitive Story

Jack the Ripper may have operated in the late 1800's, but he's still one of England's most notorious — and still unsolved — serial killer cases.

When a mentally challenged young mother was found murdered and mutilated in her small town, the killer could not be found. The doc dives into exactly how the investigation went down and the conspiracies surrouding the murder that are still floating around today.

This doc chronicles the five different, yet eerily similar, dissapearances of children in the wilderness of North America that spanned decades. This one is sure to have the hair on the back of your neck standing up.

The Boys Who Killed Jamie Bulger

Back in 1993, two ten-year-olds were convicted of the murder of 2-year-old Jamie Bulger. This 2002 documentary covers their release from prison and explores the idea of whether eight years behind bars can really rehabiliate two young boys.

This documentary brings attention to the victims of the 2018 mass shooting at Marjory Stoneman Douglas Highschool that left 17 people dead. Through interviews, those who survived share their experience on that day.

Lonnie Franklin Jr. just might be the most prolific serial killer that you've never heard of. He was arrested in 2010 and is thought to have killed more than 100 people over a 25 year span.