BC Had A Massive COVID-19 Spike Over The Weekend

There are now 3,300 confirmed cases in the province. 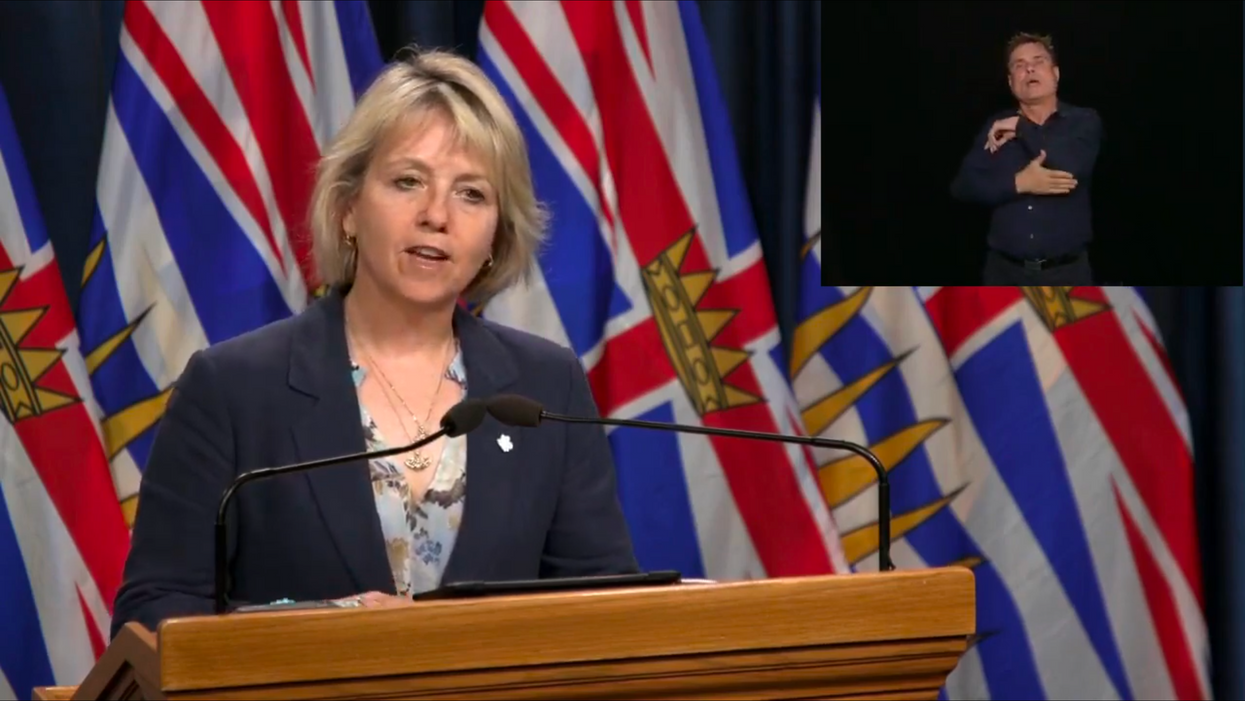 Weeks after the province reopened, COVID-19 in B.C. is seeing a spike in new cases. That's almost an increase of 300 new cases over the past week. The province's top doctor said it was due in part to "unsafe connections" as people get out to reconnect with friends.

In her daily update on Monday, July 20, B.C.'s provincial health officer Dr. Bonnie Henry announced a surge of new cases that were reported over the weekend. There were 102 new cases over a span of just three days.

Editor's Choice: 5 Provinces Are Now Open For Canadians To Visit With No Quarantine (VIDEO)

At the end of the previous week, Henry said that the province had just 3,028 COVID-19 cases — meaning an increase of 272 new COVID-19 cases in the span of a little over one week.

"We have COVID plans for a reason, and we all need to follow those rules," she said during the update.

As for how this increase arose, Henry gave examples of "unsafe connections" such as house parties in Kelowna, B.C.

"Most of the cases that have arisen over the last weekend and the last few days have been in people in their 20s and 30s," said Henry.

Several of the people that have tested positive had had a "large number of contacts," said Henry after seeing an almost 10% increase in new cases in a little over a week.

B.C. health minister Adrian Dix added that the increase in new cases is a "lot more than we are comfortable with," and that locals should "reflect on and recommit" to the original plan laid out by Henry at the start of the pandemic.