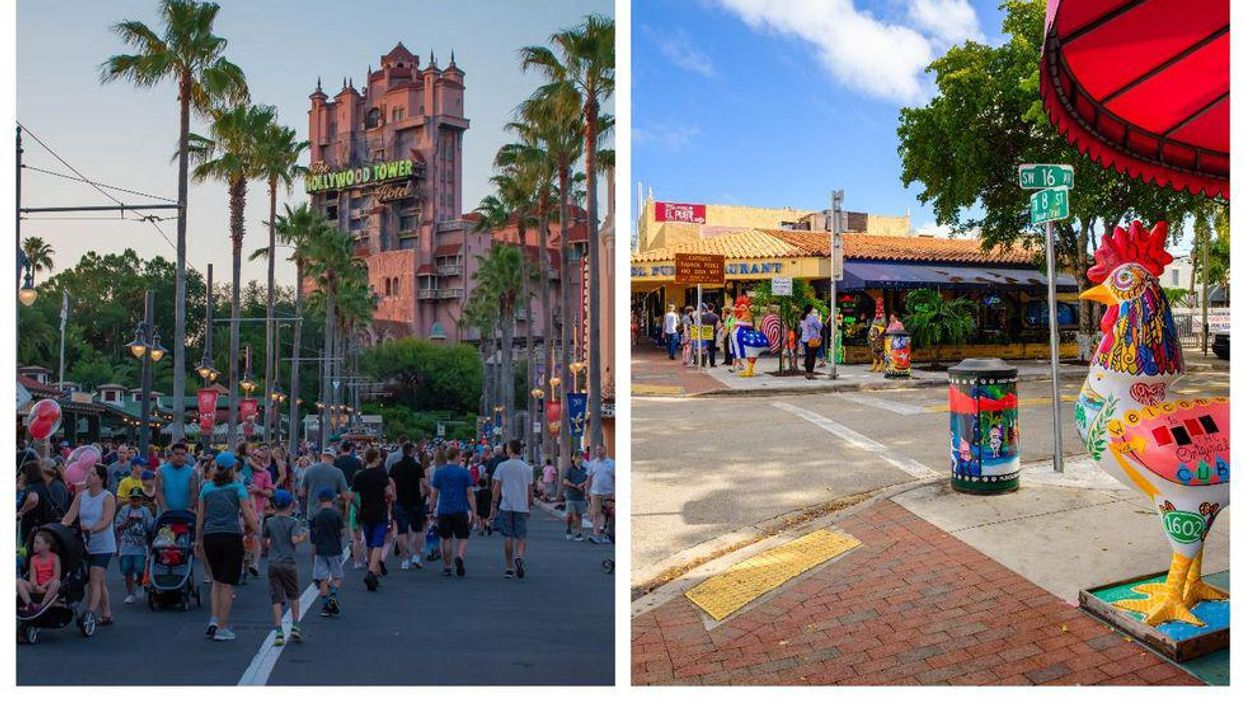 A new ranking of the world's coolest streets has just been released by TimeOut and five American spots managed to make the top 30.

While the title of the coolest street was snagged by Smith Street in Melbourne, Australia, these U.S. destinations are seriously worth seeing for yourself.

The first American destination on the list is Sunset Boulevard in Los Angeles, which got the fifth spot on the list. Next up at number 14 is New York's 30th Avenue. Chicago's Milwaukee Avenue got the sixteenth ranking while Calle Ocho in Miami got the eighteenth.*

Last up for the U.S. was Seaport Boulevard in Boston. These places were ranked based on what they have to offer for food, fun, culture, community, and more. They are bursting with art, energy, things to see (and eat), and a vibrant local culture that just can't be beat.

If you're looking to add to your bucket list, these American streets should probably make the cut.