Just in time for the Stampede. 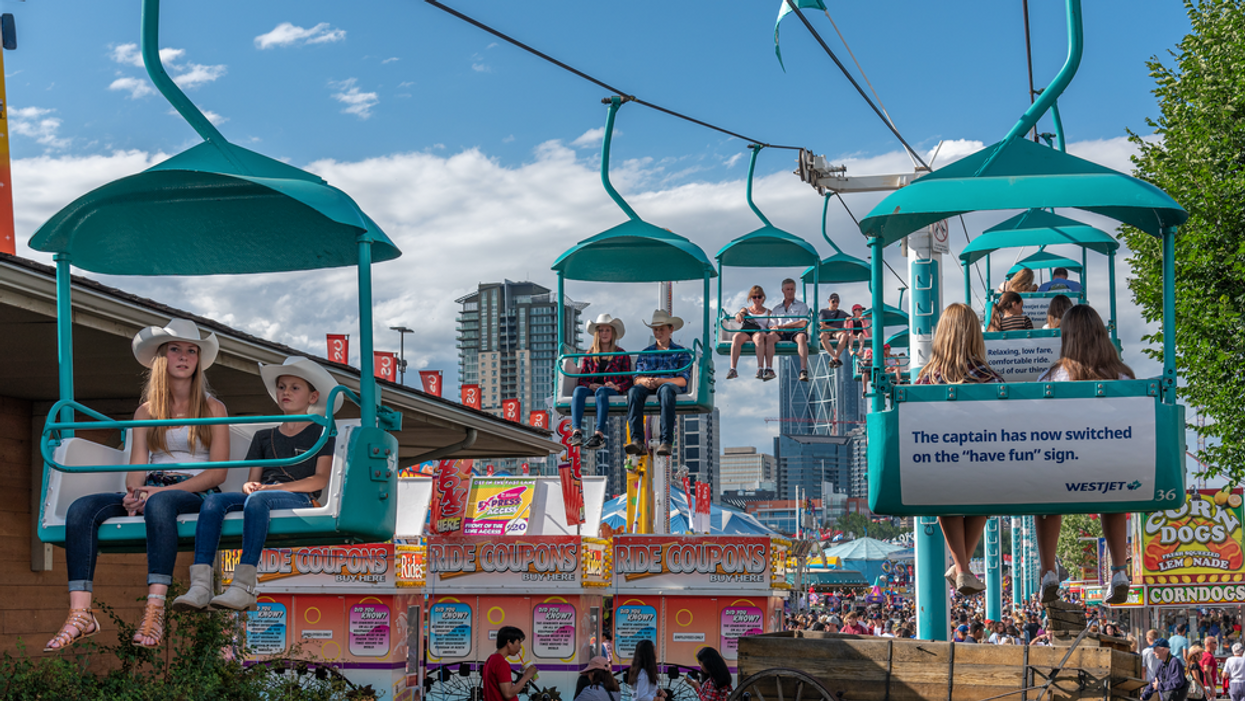 Jason Kenney has just announced an Alberta restrictions update. During his public address on Wednesday, May 26, the premier broke down the three-stage reopening plan, which he's calling the "Open for Summer Plan."

The first stage will kick off on June 1, with the second predicted to come a couple of weeks later.

While moving through the stages is contingent upon vaccination rates and hospitalization numbers in the province, the provincial government is anticipating that the third and final stage could begin in early July 2021.

During the last step of reopening, all remaining public health restrictions will be lifted with the exception of isolation requirements for people with COVID-19 and some measures in continuing care facilities.

He noted that Albertans will be able to enjoy the "best Alberta summer ever" and even said that we can look forward to the Calgary Stampede. "Today, we are truly near the end of this thing," said Kenney.