A Mesmerizing Meteor Shower Will Light Up Georgia Skies This Month 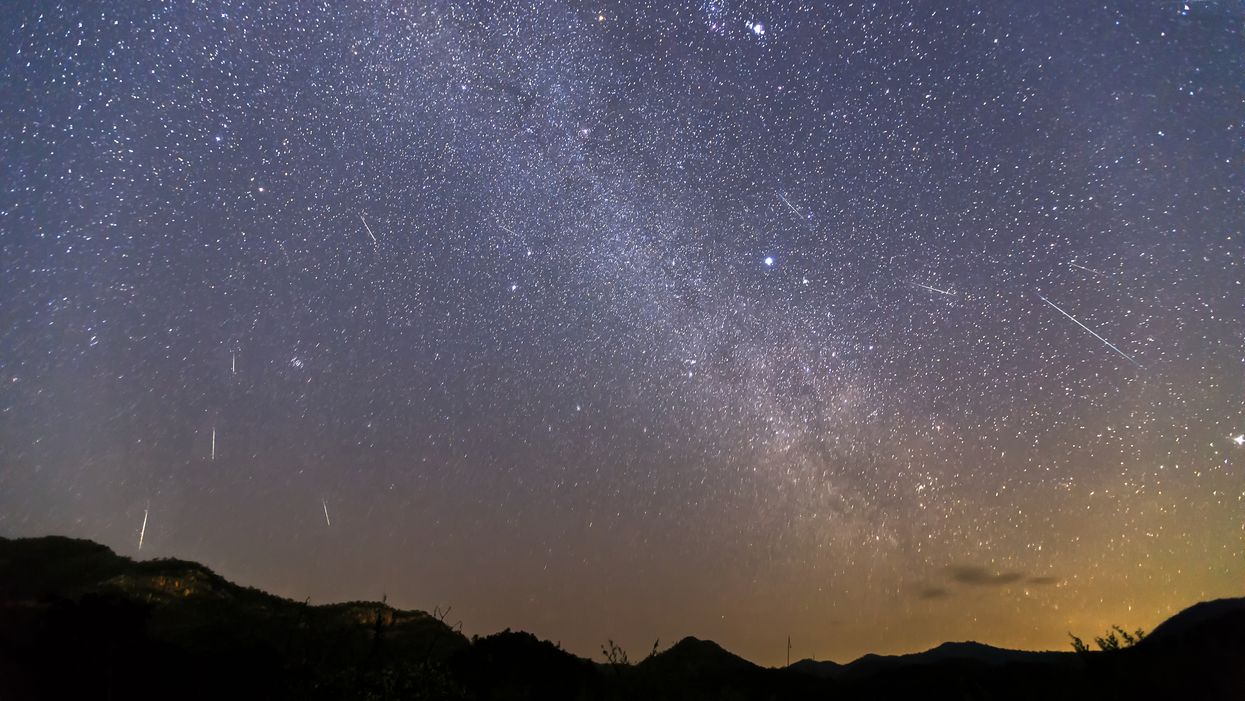 The southern states can be pretty lucky when it comes to seeing a full sky of bright, twinkling stars because of all the places to escape to without city lights. Throughout the summer, Georgia can see annual meteor showers that bring a show to the sky, and you don't even need a telescope. The Delta Aquariids meteor shower is on its way and ATLiens will have a great view of it.

EarthSky says that the Delta Aquariid shower tends to favor regions in the Southern Hemisphere, however, those in the mid-northern latitudes can still catch these meteors as they shoot across the sky.

The Delta Aquariids will take place starting around July 12 running nightly to August 23, and this is one you can catch every year.

The very best time to catch this star show is during its peak, which will be around July 28 this year. You could see up to 10 to 20 meteors per hour as long as the moon brightness stays out of the way and the weather is clear.

You might also realize that this shower will overlap with the Perseids shower later this month. The Perseids peak will be closer to August 11 and 12, so you might just get a double feature some nights.

You'll want to set up camp in a very dark area away from the city lights for the best viewing conditions.

The ideal time to catch the show is a little after midnight and before dawn for all time zones according to EarthSky.

The one unique aspect of this specific meteor shower is that even though there's a date where scientists expect a peak, the shower will continue on for days after.

So if you're busy the night of the peak, you're more than likely to have another chance to see it again before next year comes around.

Grab a blanket, some friends, and maybe some snacks as you find a spot to pull an all-nighter and view this pretty spectacular sky show.