Crankin' the AC during those hot summers will get ya! 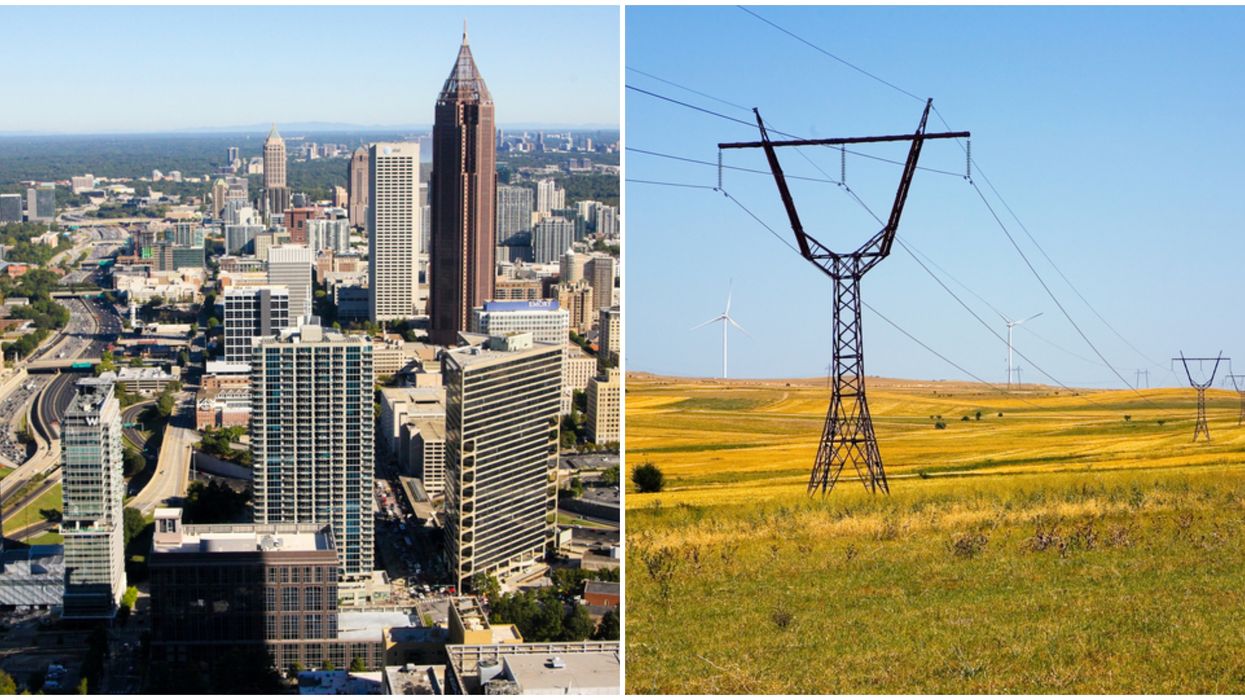 Georgia summers are no joke. There are times where you'll step outside for five minutes only to be drenched in sweat and ready to go back inside for a shower. This can cause residents to crank that A/C, which could result in that electric bill skyrocketing. A ranking of the most energy-expensive states in America and Georgia falls pretty high on the list.

WalletHub conducted a study that looked at all 50 states, plus Washington D.C., and compared all monthly energy bills. The energy types that were considered in the study included electricity, natural gas, motor fuel, and home heating oil.

The costs for these four types of energy were averaged out and added up to a total that determined where each state fell on the most to least expensive list.

Where does the hot and humid southern Peach State fall on this dreaded list? In the top 10 at spot number eight. The average monthly energy bill came in at a total of $302.

Can your wallet say ouch?

Electricity bills alone accounted for more than half of the state's average at $154 a month. Natural gas ran residents an average of $42, while gas for your car racked up a monthly estimate of $106. Georgians save on home heating oil though, which came in at a big ol' $0 monthly average.

Georgia ranked fourth in the top five when it came to the highest motor-fuel consumption per driver category.

While $302 is up there when it comes to monthly utility bills, Connecticut comes in at #1 with an average energy cost of $372 per month.

If you're looking to save on your utilities, The District of Columbia may be calling your name. The city rounded up the bottom of the list as the cheapest place for energy bills with an average of $199 a month.

To get those costs down, WalletHub offers advice from a panel of experts on energy that answer a variety of questions you might have to make your stress levels and bills decrease.