You Can Get Fined $2,000 For Hanging Out With Friends In BC Right Now

If you break gathering limits, you'll need to pay up. 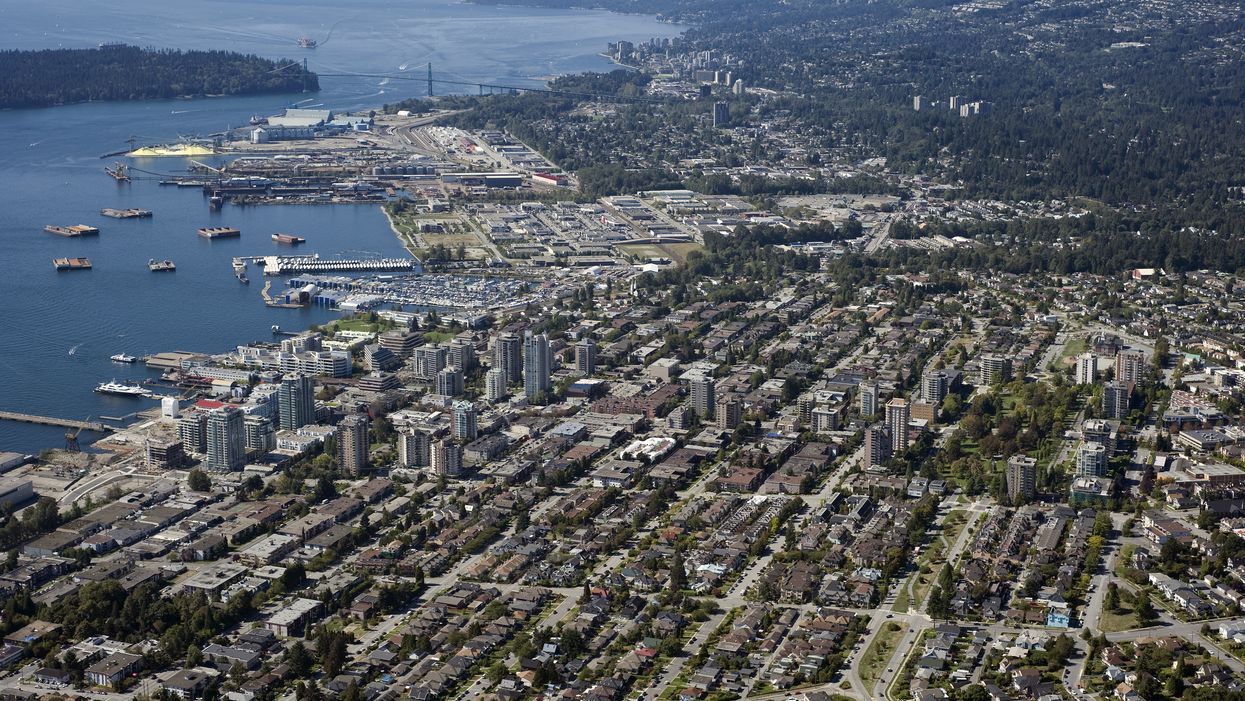 On Saturday, November 7, B.C. gathering limits were bumped down to the point that people in two main health regions can only visit with their immediate households.

The announcement came after nearly 600 new cases were reported over 24 hours and the restrictions were put in place for the Fraser Health and Vancouver Coastal health regions.

It was announced that individuals would be penalized for breaking the new orders, but now we know what that amount really looks like.

Editor's Choice: There Are 2.1 Million Unclaimed Bank Balances In Canada & The Biggest One Is $800,000

The province of B.C. has just announced that anyone who breaks gathering restrictions, hosts events, and behaves in “unsafe ways” will face a big old fine of $2,000.

The new orders have been put in place for two weeks and will end on November 23, 2020.

Along with the limits on gatherings, group fitness studios were also ordered to shut down temporarily.

The outlines say that individuals who live alone can choose a couple of close people to act as their immediate household.