'Big Brother Canada' Has Been Renewed For Season 9 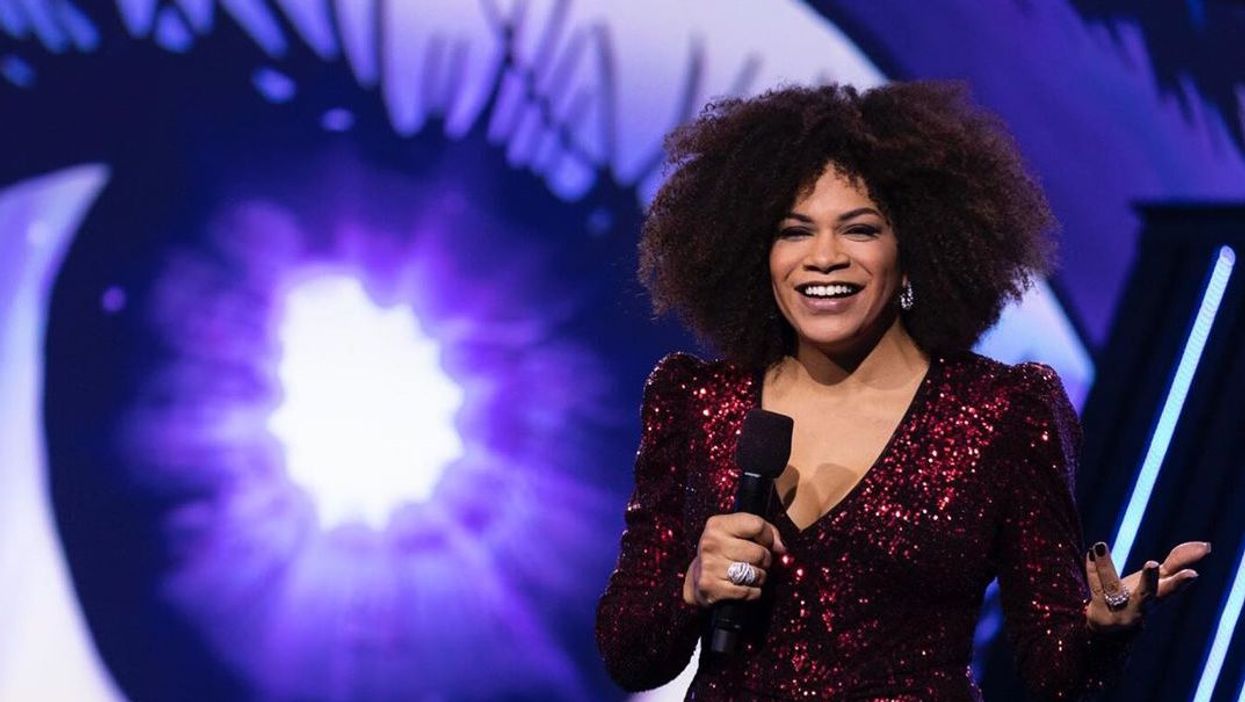 Will you be watching? Big Brother Canada has officially been renewed for a ninth season and longtime host, Arisa Cox, is set to become an executive producer. Cox states that the show is joining the fight against racism, and "embracing the rich diversity in Canada."

In a statement, Cox says she is "thrilled to join Erin [Brock] and the producing team, and work together to ensure Big Brother Canada meets this moment."

We have reached a turning point in history and as the fight against racism and issues facing Black, Indigenous and people of colour around the world have been pulled into the spotlight, Big Brother Canada is seizing this moment to become a leader in the reality TV world.

Season 8 of BBC was cut short due to COVID-19 but was filled with drama in the short weeks that it was on the air. According to Global News, the beloved show will return at an "unspecified date next year."

Cox's role outside of hosting will help with casting, outreach, as well as "increasing BIPOC representation across the board", per Global News.

The statement also reveals that additional announcements, including a theme, air date, and casting, will be revealed later on.