They were doing nails and giving waxes. 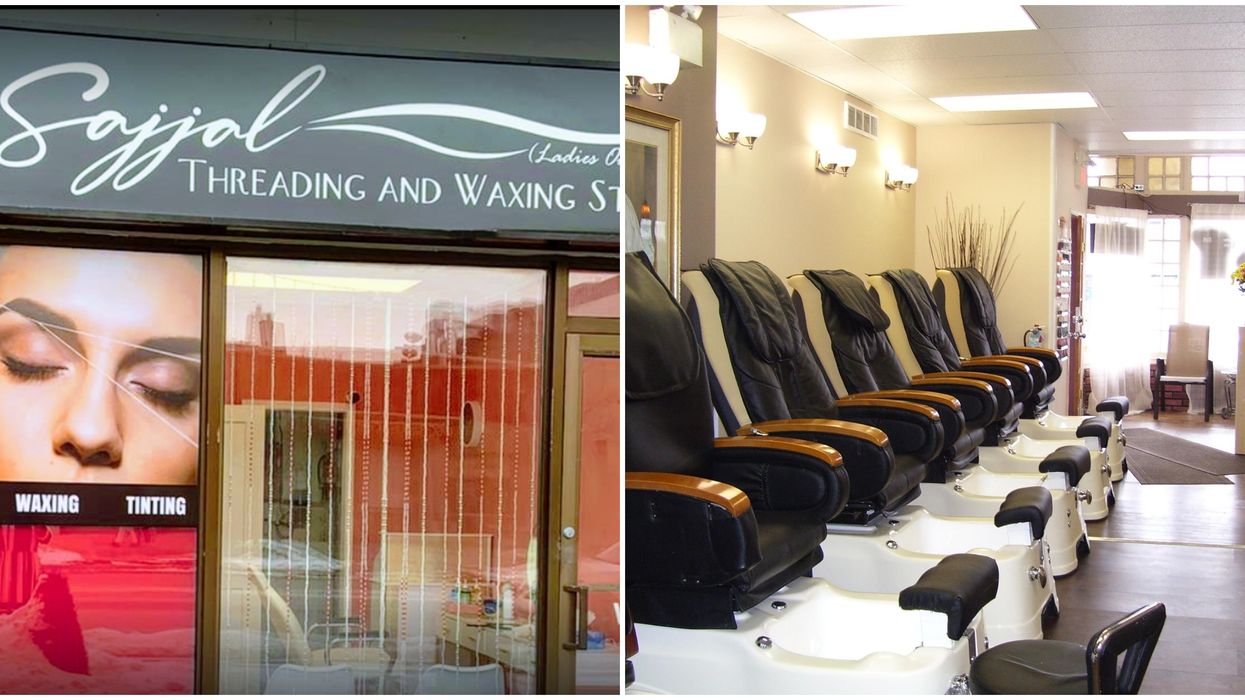 Your makeover is going to have to wait. Three Calgary beauty salons got ordered to shut down by Alberta Health Services (AHS) between Wednesday, May 27 and Friday, May 29. They were flagged for reopening way ahead of schedule as per Alberta's relaunch plan.

The first of the three businesses to get shut down was Tanya Kim Aesthetics, located in the Crossfield neighbourhood of Calgary. The order was signed on May 27.

According to Alberta Health Services, the owner of the salon was offering microblading and aesthetic nail services to the customers. "These activities could contribute to the spread of COVID-19," read the order.

The business apparently broke a bunch of hygiene rules as well, according to the order.

This includes washing equipment in the bathroom sink, not providing a stainless steel sink for customers to wash their hands, insufficient cleaning of equipment, and reusing of disinfectant, amongst others.

The second business to get closed down was Queen's Nails in Strathmore, Alberta. The closure order, dated May 27 as well, reads that the place was offering aesthetic services to the public.

Nail and other cosmetic salons aren't allowed to reopen just yet. According to the Government of Alberta, they're included in Stage 2 of the reopening.

The earliest possible date that Stage 2 could kick-off is June 19, so these businesses were breaking some major COVID-19 rules.

The last aesthetic business to get shut down was Sajjal Threading and Waxing Studio, located in the southwestern part of the city.

The closure order, written up on May 19, states that this business was offering aesthetic services such as waxing, threading, and tinting to the public.

Once again, a huge no-no in terms of containing the spread of COVID-19 in the city, according to the order.

All these businesses will be closed indefinitely until they're given an executive order by AHS to reopen their doors again.

Narcity has reached out to Queen's Nails and Sajjal Threading and Waxing Studio for comment and we will update this article when we receive a response.

Tanya Kim Aesthetics could not be reached for comment.

Even though it will still be a while before nail salons are allowed to reopen, hair salons and barbershops were able to open as part of Stage 1.

Even so, there are a bunch of new protocols to be followed, such as maintaining a physical distance of six feet between customers and operating at 50% capacity.