"We’re far above where we were in the spring." 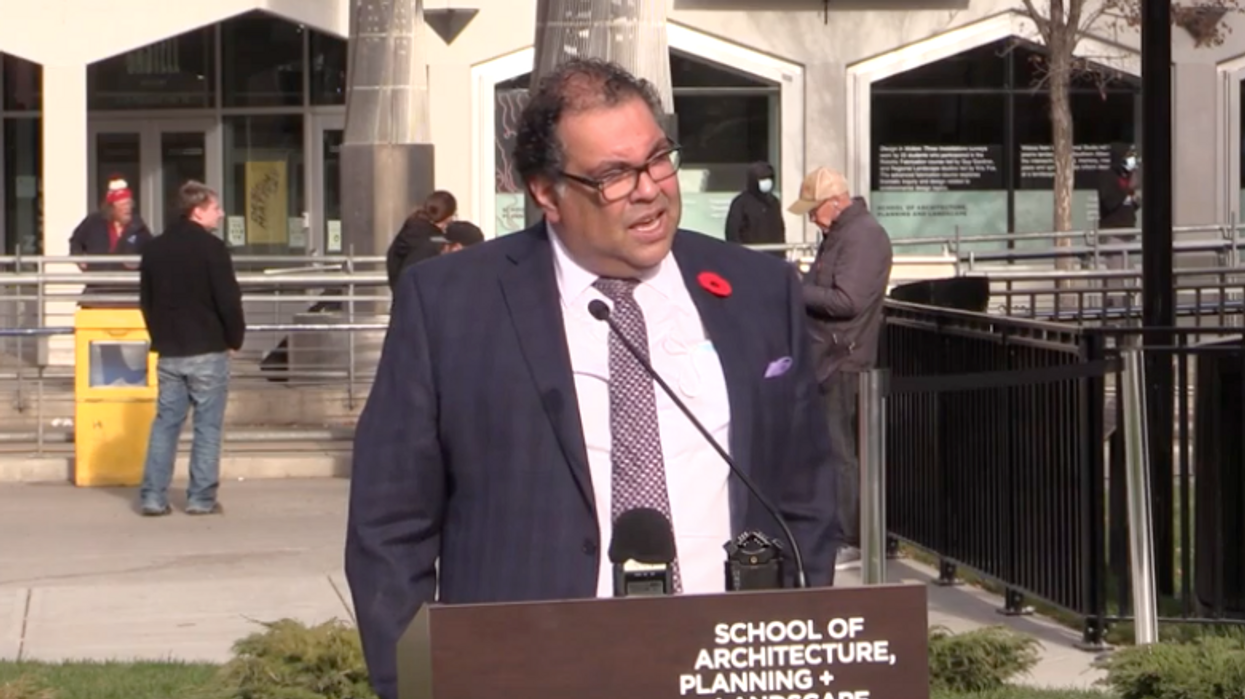 On Tuesday, November 4, Mayor Naheed Nenshi spoke to the media during a council lunch break about the potential of another Calgary lockdown.

According to the Calgary Herald, the mayor expressed concern about the case numbers in Alberta and, more specifically, Calgary.

I don’t want another lockdown, nobody wants another lockdown, but ultimately if that’s our only choice to keep people healthy and safe and prevent an economic meltdown, then that’s what we must do. Naheed Nenshi

As of now, Alberta has 6,230 active cases of COVID-19. 2,268 cases were recorded over the last four days according to the Calgary Herald.

While Edmonton was previously a clear front-runner for cases in the province, Calgary has swiftly caught up.

As of now, there has been no confirmation as to whether a lockdown will be implemented in the province or the city.