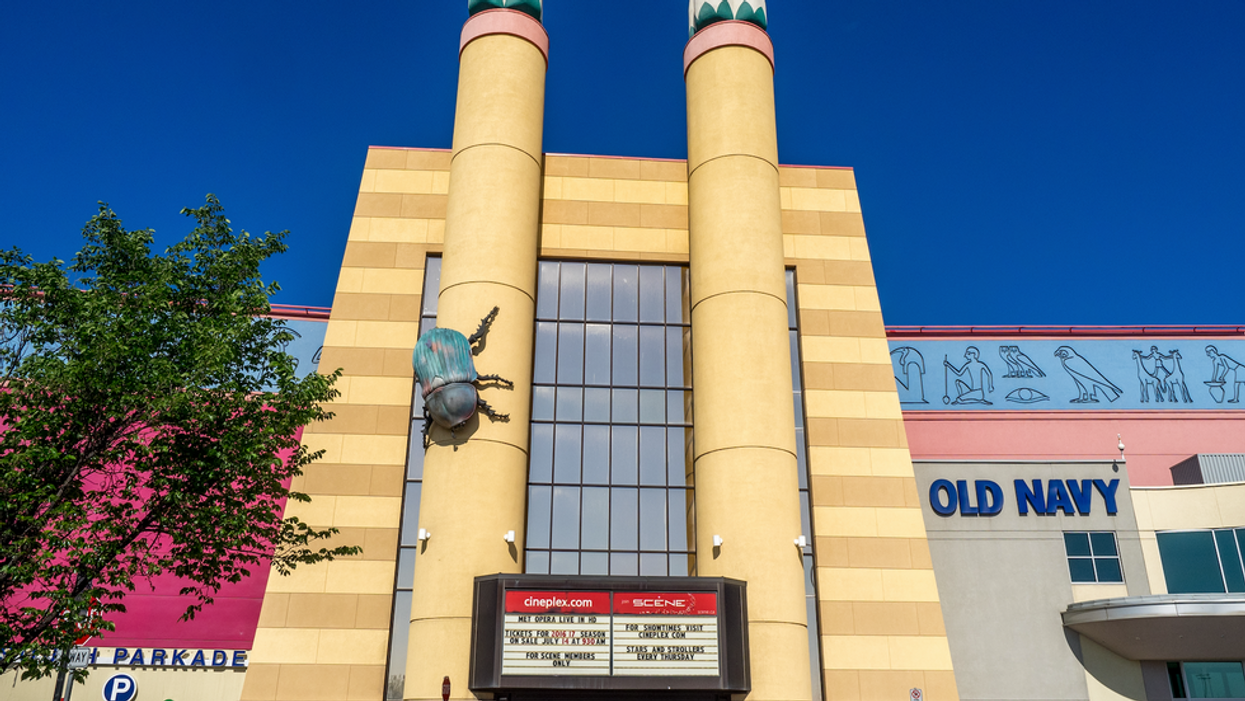 According to a press release sent to Narcity, Cineplex will continue to "prioritize health & safety measures to ensure that our theatres are a safe, relaxing, and inviting space for movie-lovers to escape with family and friends."

Here's what you need to know about the reopening of Cineplex theatres around Alberta and what the experience will be like during Stage 2 of Alberta's reopening plan.

Which theatres will be opening on June 10?

According to Cineplex, the following theatres will be opening their doors to movie lovers on Thursday, June 10:

Alberta's three Rec Room locations will also be reopening with capacity restrictions and some amenity limitations.

Which movies will be playing?

To celebrate opening up to the public once again, some new releases will be playing for your viewing pleasure.

The films include the following: The Conjuring: The Devil Made Me Do It, Spirit Untamed, A Quiet Place Part II, Cruella, In the Heights, and Peter Rabbit 2: The Runaway.

What will the health and safety protocols be like?

When you head back to the theatre, you can expect some changes to the normal moving-going experience. For example, you must reserve your seats ahead of time. The reservation system ensures physical distancing between guests.

People are also being asked to arrive no more than 15 minutes before their showtime to allow for physical distancing in the lobby. Box offices will be closed, so contactless payment methods such as online purchases are encouraged.

Limited concessions will be available, though this will vary from location to location. Amusement games will also vary by location.

You can expect fewer people in the theatres as only 30% of auditorium capacity is allowed during Stage 2.