The limit has been reduced to 40 km/h on many of the city's streets. 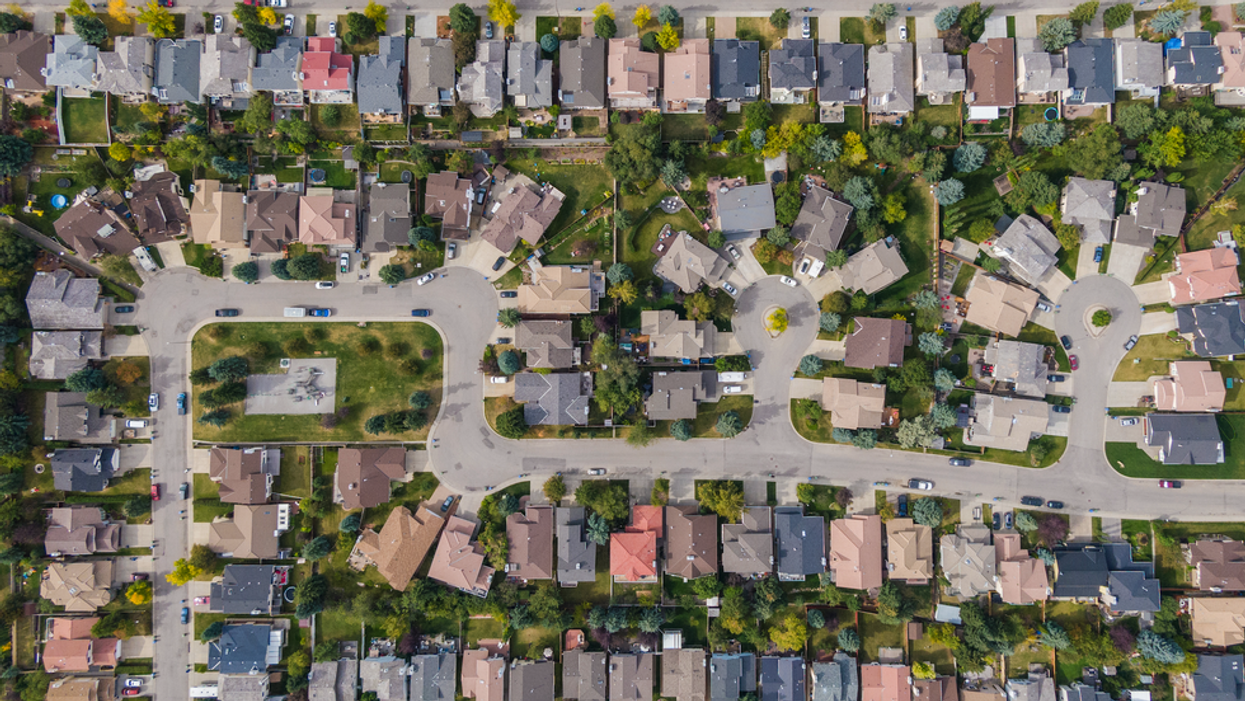 On Monday, May 31, a new Calgary speed limit will take effect on both residential and collector roads. As of today, the new default unposted limit will be 40 km/h.

According to the City of Calgary, this adjustment will not impact "higher classification roads" like Deerfoot Trail, Anderson Road, Bow Trail, and Memorial Drive. Playground zones won't be impacted, either.

The city broke down which roads will be included in the speed adjustment, explaining that residential roads are in front of most houses, often do not have center lines, and have less traffic. As for collector roads, these "have residences, schools, business, and green spaces, and also typically have a centre line."

Collector roads typically have bus routes and snow routes. The collector roads that are involved in the reduced speed limit were selected by the city based on things like how long the road is, if there has been traffic calming measures like speed bumps, and if the road is low traffic volume.

The city has a "speed limit look-up" portal that allows you to type in an address to determine what the speed limit is. They advise residents to check if their neighbourhoods are included.