They delivered a record number of parcels at the weekend! 📫 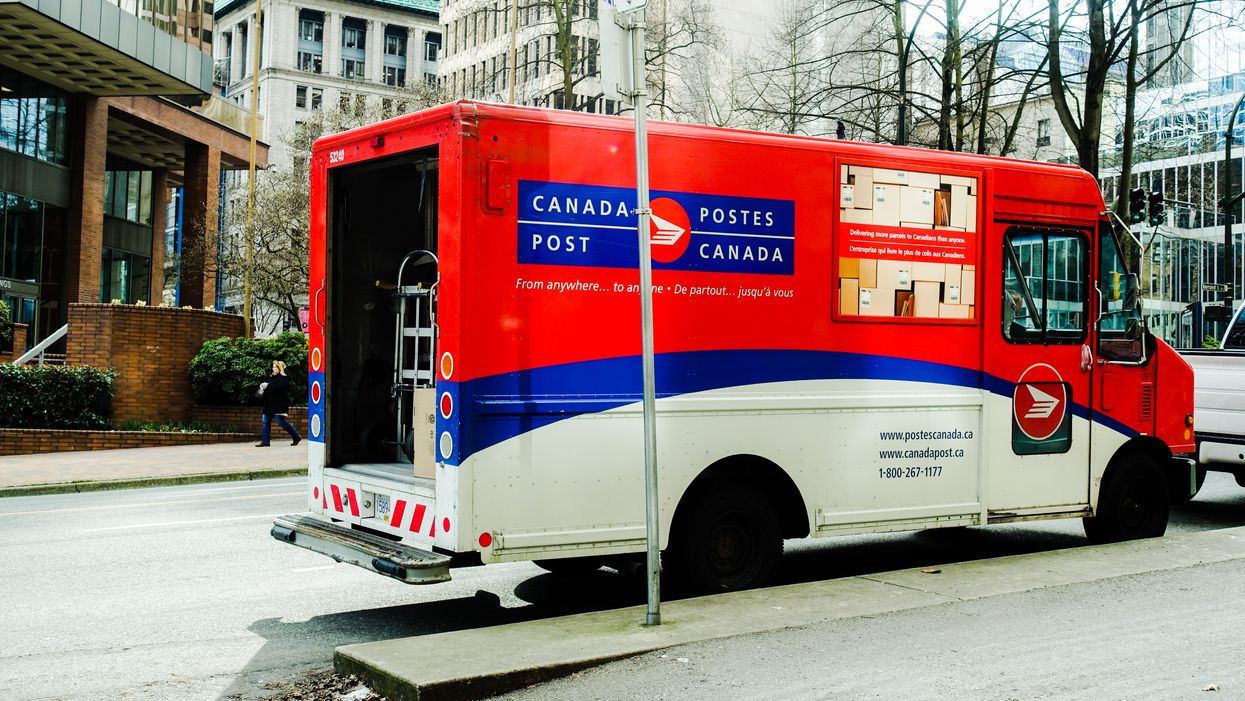 If you’ve got something to post, don’t leave it too late! Canada Post's holiday shipping deadline just got moved up and time is running out to ensure delivery by Christmas.

On December 14, the postal service announced it was moving its timelines for pre-Christmas parcel deliveries, in response to an unprecedented demand due to COVID-19.

1.1 million Parcels delivered over the weekend by Canada Post

Over the weekend, over 1 million packages were delivered by the company, leading to concern about demand over the coming days.

Regional Priority and Xpresspost parcels should be mailed before Friday, while flat rate boxes should ideally be sent by Wednesday.

Monday to Wednesday is the regional deadline for standard parcel services.

The national deadline has also been bumped to Friday for Priority, while Xpresspost is Thursday.

Despite the changes, the company is still urging Canadians to expect delays.

Deadlines for the mail remain the same.

The service increased its seasonal employees by over 4,000 this year, as well as adding over 1,000 new vehicles to its fleet.