Other cities have been hot for days. 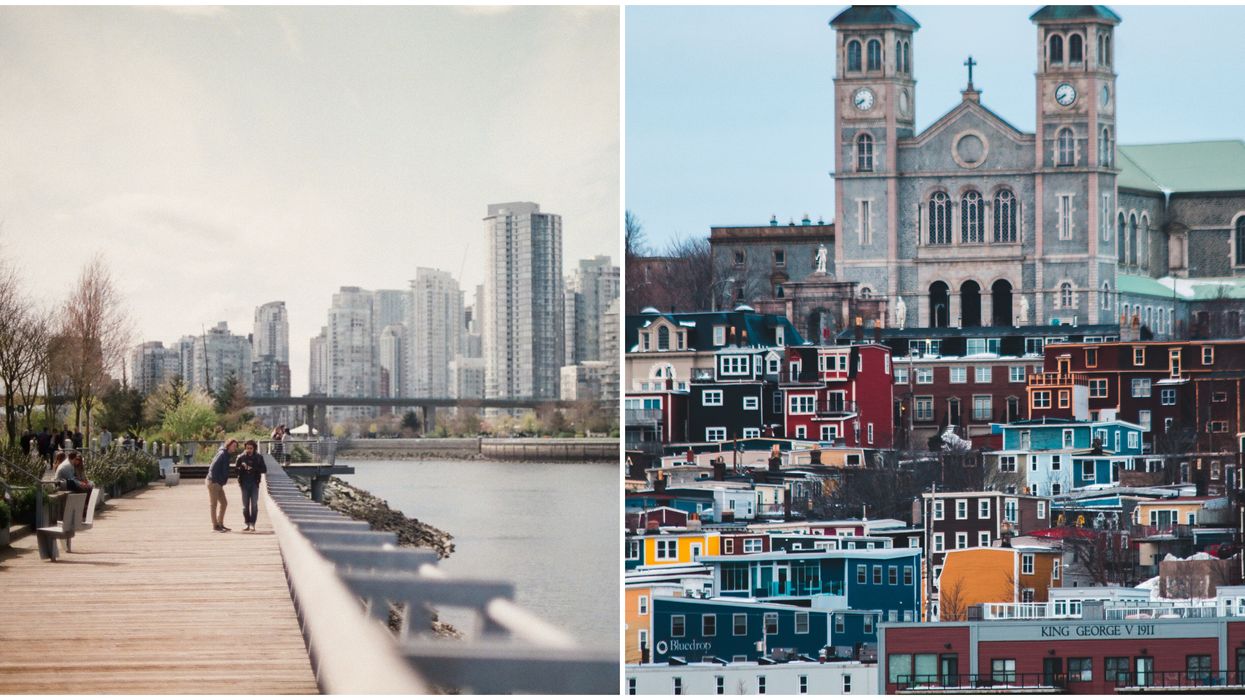 This summer has not been a stunner for some parts of the country. Canada summer weather got its midterm report card and some cities have been pretty chilly this year. One spot hasn't reached 25 C once!

The Weather Network has released Canada's report card at the midpoint of the sunny season.

When it comes to temperature, 25 C was chosen as what constitutes a true summer day and that's how cities on the report card were marked.

Of some of the major cities in Canada, Vancouver has pretty much flunked out this season and is the worst in the bunch.

There has not been a single day where the temperature has reached 25 C so far.

Even Inuvik, a town in the Northwest Territories that's north of the arctic circle, has seen more days at that temperature than Vancouver.

In Alberta, Calgary and Edmonton haven't failed as much as B.C.'s largest city but it's still been pretty cool there.

Calgary has reached 25 C three times and Edmonton beat that total by one day.

Both of those combined equal the total number of what The Weather Network considers true summer days that St. John's has seen so far.

Even Labrador City, a small town that saw snow at the beginning of June, managed to have more days above 25 C than Vancouver, Calgary and Edmonton.

While Vancouver hasn't felt the heat recently, it's not as bad as 1957 when the city didn't reach 25 C until September.

A pattern change is on the way for the province this weekend and into next week.

The Weather Network has forecasted that Vancouver will hit that true summer day threshold early next week.

On the other end of the spectrum, cities in Manitoba, Ontario and Quebec have seen more than 30 days of 25 C.

As of July 14, Toronto and Montreal have seen 39 days with that temperature and both cities are expected to go above 40 this week.

Regina, Fredericton and Thunder Bay, Ontario are all in the 20s.

Toronto is also on its way to surpassing 20 days at or above 30 C. To put that in perspective, the city averages less than 16 days above that temperature yearly.

Meanwhile, a town north of Calgary got snow in July. Yeah, you read that right.

Also, on the first day of summer, there were frost advisories in Newfoundland while other parts of Atlantic Canada were breaking heat records.

So, summer hasn't quite reached every part of the country yet.