Even NWT has heat warnings. 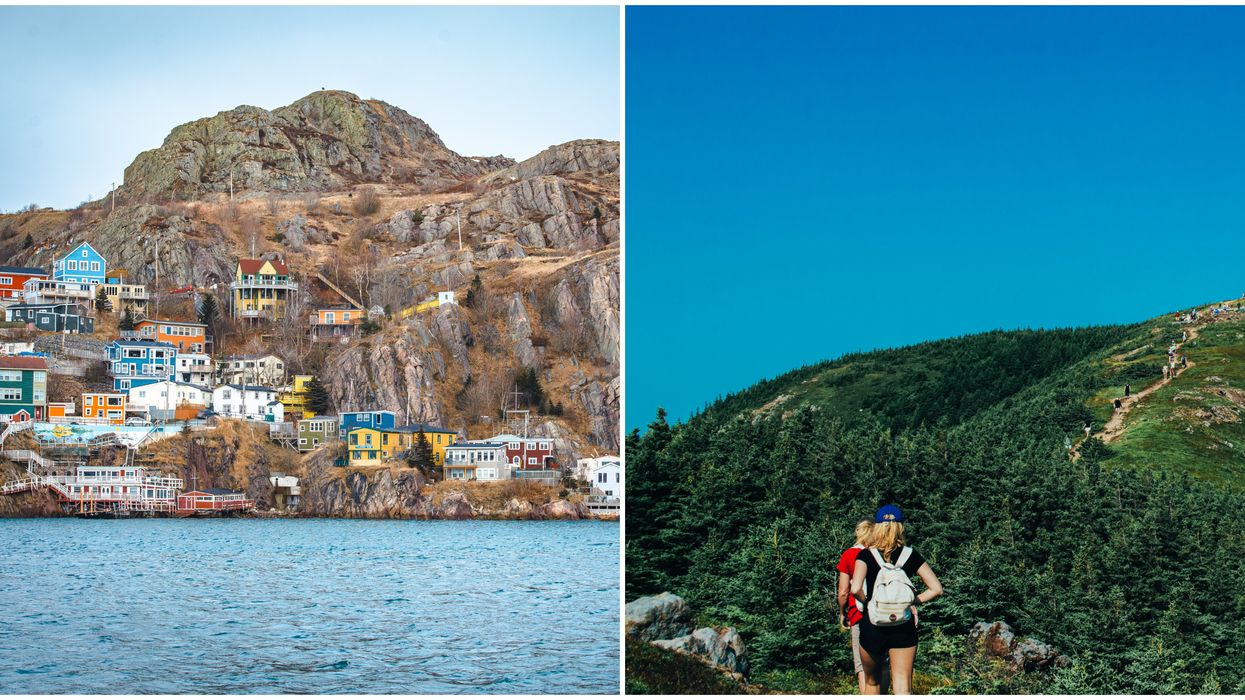 Unfortunately, winter hasn't quite left just yet. Summer in Canada is here but while some parts of the country are heating up, Newfoundland actually has frost advisories in place. Even as temperature records are being broken some of the province's cities are in the single digits.

While June 20 is officially the first day of summer, that doesn't mean the weather cooperates to bring the heat and sunshine.

Environment Canada has issued frost advisories for 13 regions in Newfoundland.

Overnight on June 20 and into Sunday morning, there's a risk of frost in low lying areas as clear skies and low winds combine with cool temperatures.

The Weather Network has forecasted daytime highs in the single digits in some regions.

That's pretty chilly for the middle of June and the first day of summer.

Environment Canada also said that some places will reach near-zero temperatures at night this weekend.

This cold weather might not be a surprise to some.

On June 3, people in Labrador City woke up to snow on the ground that was enough to completely cover the grass, people's cars and BBQs.

So, winter hasn't released Canada and Newfoundland & Labrador specifically from its icy clutches just yet.

The daily record from 1923 was broken in Moncton when the city reached 35.6 C.

Sydney, Nova Scotia also broke its temperature record for the day from back in 1895.

Places in the territory are expected to see temperatures of at least 29 C and that heat will continue throughout the weekend.

Canada's summer forecast is calling for warm weather across most of the country with near-normal or above-normal temperatures expected.

While heatwaves are likely in some spots, the season won't be relentlessly hot.