The PM is keeping an eye on our neighbour. 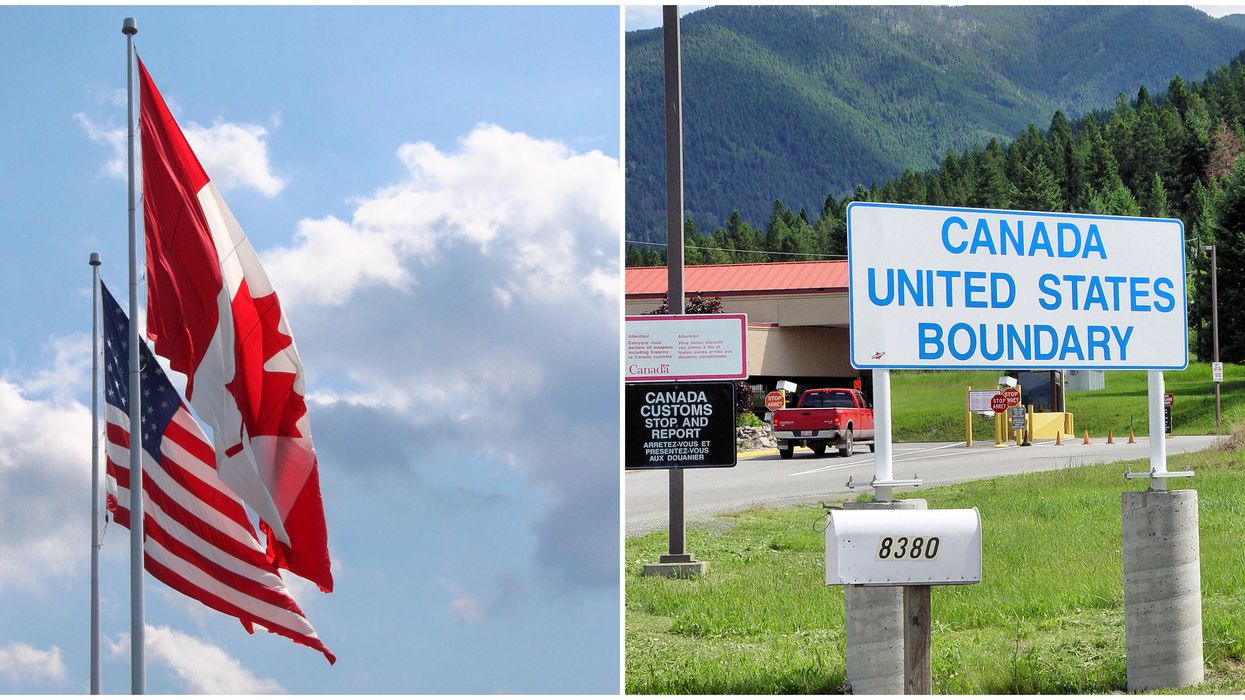 Travel restrictions might be in place for a while longer. The Canada-U.S. border closure could stay in place until case counts in our neighbouring country get under control.

Justin Trudeau spoke with the hosts of 680 CJOB's morning show on October 14 and he addressed a bunch of issues that are happening because of the COVID-19 pandemic.

That included the restrictions on non-essential travel between Canada and the U.S.

The United States is not in a place where we would feel comfortable reopening those borders.

The prime minister said that the border closure depends on what happens south of the border with COVID-19.

"We have committed to keeping Canadians safe and we keep extending the border closures because the United States is not in a place where we would feel comfortable reopening those borders," he said.

He also noted that cases in our neighbouring country and other parts of the world show that border controls need to stay in place.

"We're going to watch carefully to see how things are going in the United States," Trudeau said.

The current border closure agreement between Canada and the U.S. is set to expire on October 21.

However, the PM's comments make it seem like that agreement will be extended for another 30-day period.

Canada is now allowing some extended family members, foreign nationals and international students to come into the country once again.