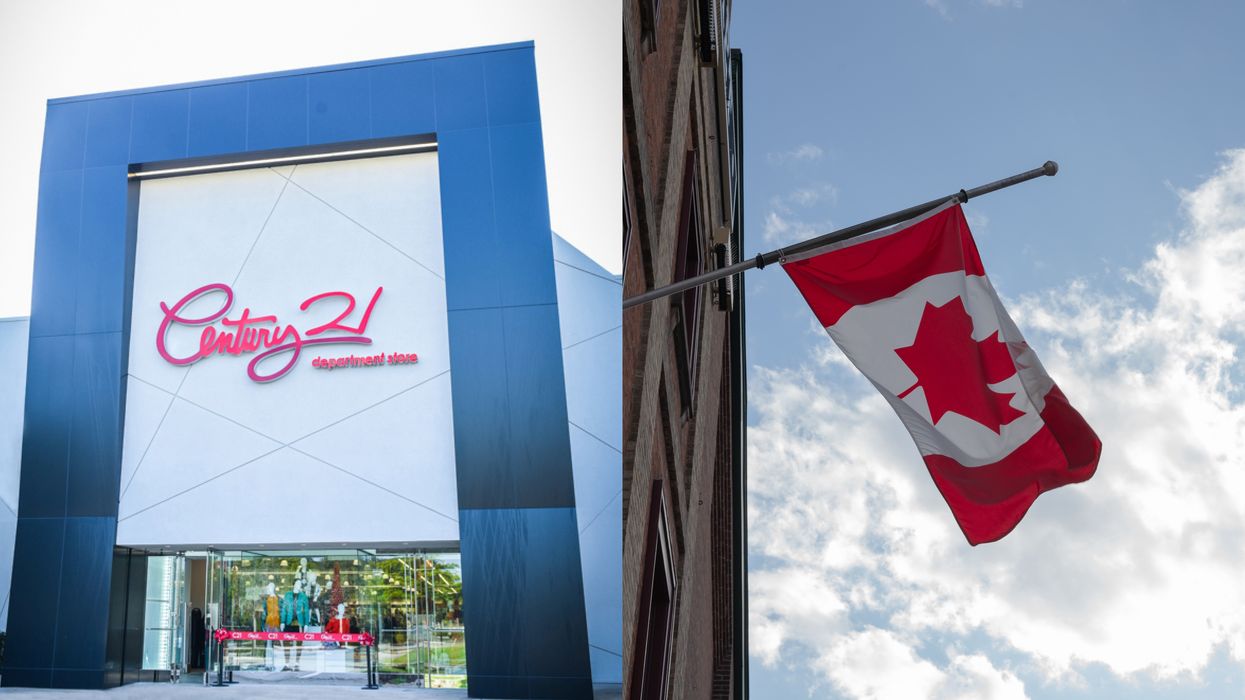 Get ready for a new kid on the block. Century 21, a popular and affordable retail chain in the U.S. is eyeing the Canadian market and has plans to set up shop in the north and worldwide.

The New York City-based store wants to expand in many other countries after experiencing a bankruptcy that led to the company shutting down all its stores in the U.S. last summer, according to Retail Insider.

The chain was founded in New York City in 1961 and later opened more locations in the country.

Century 21 has been described by the New York Post as being a store for price-conscious fashionistas and bargain hunters alike.

Per Retail Insider, they failed to recover disaster insurance in the summer of 2020 and filed for bankruptcy and shut the remainder of their stores in December of last year.

Apparently, the founding family, along with a "silent partner," purchased the intellectual property rights for Century 21 back in November 2020 for US$9 million in hopes of getting the company back on its feet.