And we have a year's worth of saving to spend. 💸 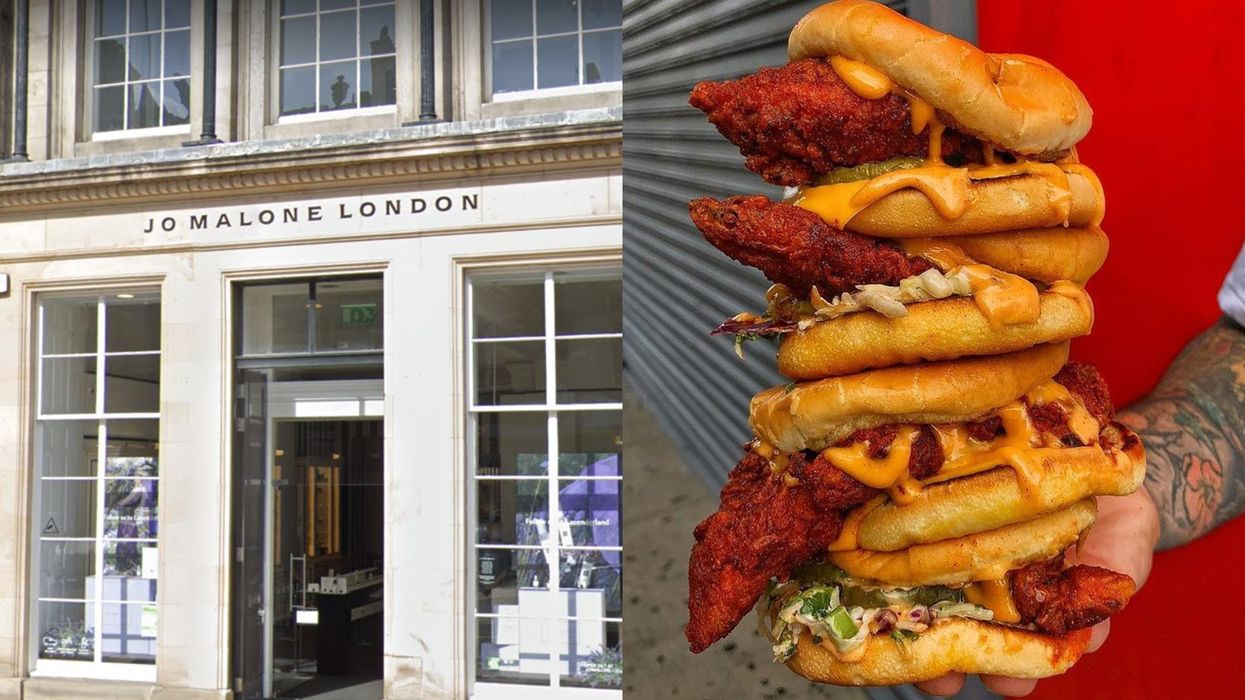 COVID-19 stopped us from shopping as much as we wanted in 2020, but luckily there are lots of stores opening in Ontario this year, too.

Some of the world's biggest chains are coming to the province, and they're bringing glasses, candles, and hot chicken sandwiches with them.

Editor's Choice: Here's What You Can Do In Each Colour Zone When Most Of Ontario Reopens On Tuesday

The popular Filipino food chain opened its seventh store in Ontario on January 23 in Mississauga's Square One Shopping Centre.

That takes the total number of Jollibees to 16 in Canada.

Not only is the company opening up storefronts, but you can also order dishes like the Jolly Crispy Chicken and the Yumburger with Cheese for delivery.

The fancy glasses chain has been repped by Dan Levy, Jake Gyllenhaal and Robert Downey Jr., and it recently opened a new shop in Queen Street West this year on February 1.

It's the first Canadian storefront for the company, and it looks like it'll be the only one for a while — according to Retail Insider, there are no plans to open more Canadian stores.

The grocery store is expanding all across Canada, and it's adding seven more locations in Ontario in 2021.

Farm Boy recently opened a location at Front and Bathurst in Toronto in late January.

And four more locations are planned to open in Toronto, Oakville, and Ottawa before the end of this year!

Jo Malone London is an international beauty company offering products for the bath, the body and the home.

According to Retail Insider, the company is opening three Canadian stores in May/June 2021, and two of them are going to be in Toronto, at the Eaton Centre and the Yorkdale Shopping Centre.

The popular hot chicken chain opened up to controversy in Toronto in January 2021, after photos of the long line circulated on the internet.

It's not surprising that people are excited about the food at Dave's Hot Chicken, seeing as it's the first time the chain has expanded outside of the United States.

The Toronto restaurant has the same spicy offerings as the American stores do, including tenders, sliders, and mac 'n' cheese.

According to Style Democracy, the luxury sneaker brand has opened its first Canadian standalone store in the Yorkdale Shopping Mall.

A representative for the store told Narcity the Yorkdale location had opened for pickup and curbside delivery at the end of December.

But it'll open up for in-person shopping on Monday, February 22, when the stay-at-home order is set to end in Toronto.