He also wished a speedy recovery to those who've been hurt. 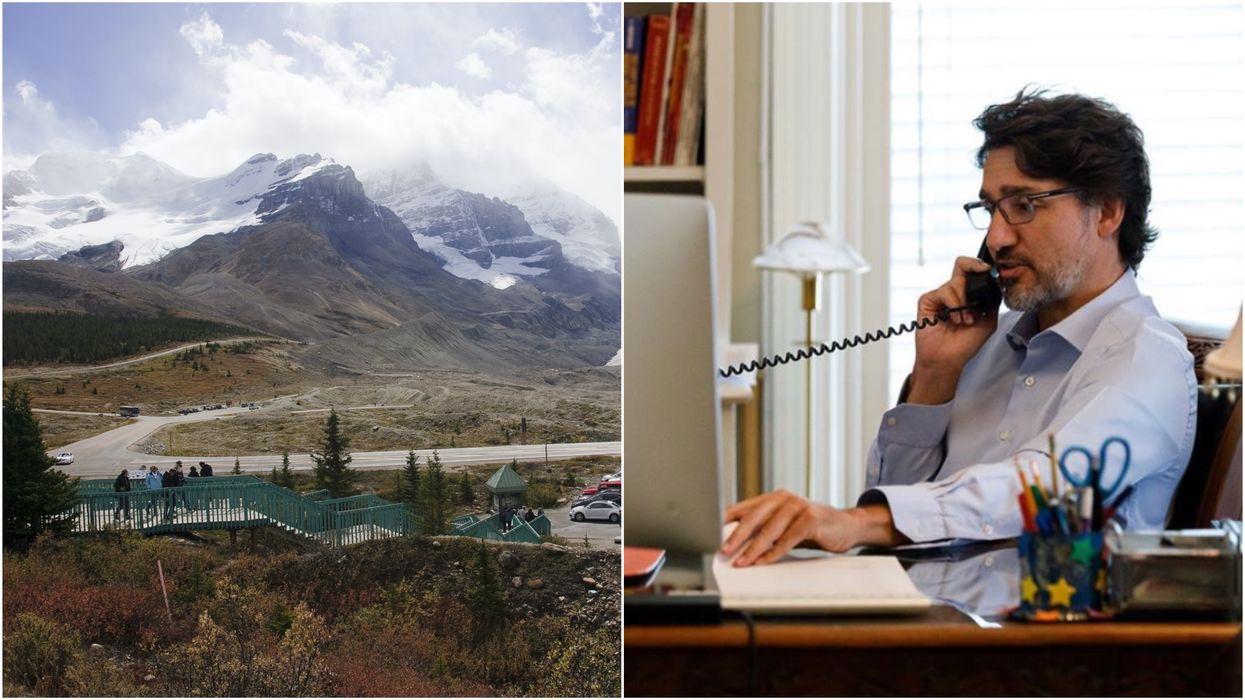 The Prime Minister has shared his condolences. On July 19, Justin Trudeau responded to the news of the Columbia Icefields bus crash.

Editor's Choice: 3 People Are Dead & Many Are Injured After A Bus Flipped Over In Jasper National Park

In his short message, the PM shared his wishes with the families of those affected by the bus rollover, and sent a note of support to those injured by the crash.

To those who lost a loved one in yesterday’s bus crash at the Columbia Icefields, know that we are here for you and… https://t.co/suhxVNfPOi
— Justin Trudeau (@Justin Trudeau)1595177071.0

Trudeau went on to thank the first responders who attended the scene, praising their “quick action and hard work.”

On July 18, three people died and many were injured when a bus rolled over near the Columbia Icefield in Jasper National Park. 14 people are believed to be in a critical condition.

The RCMP is investigating the cause of the accident, with help from a collision analyst.