14 people remain in a life-threatening condition. 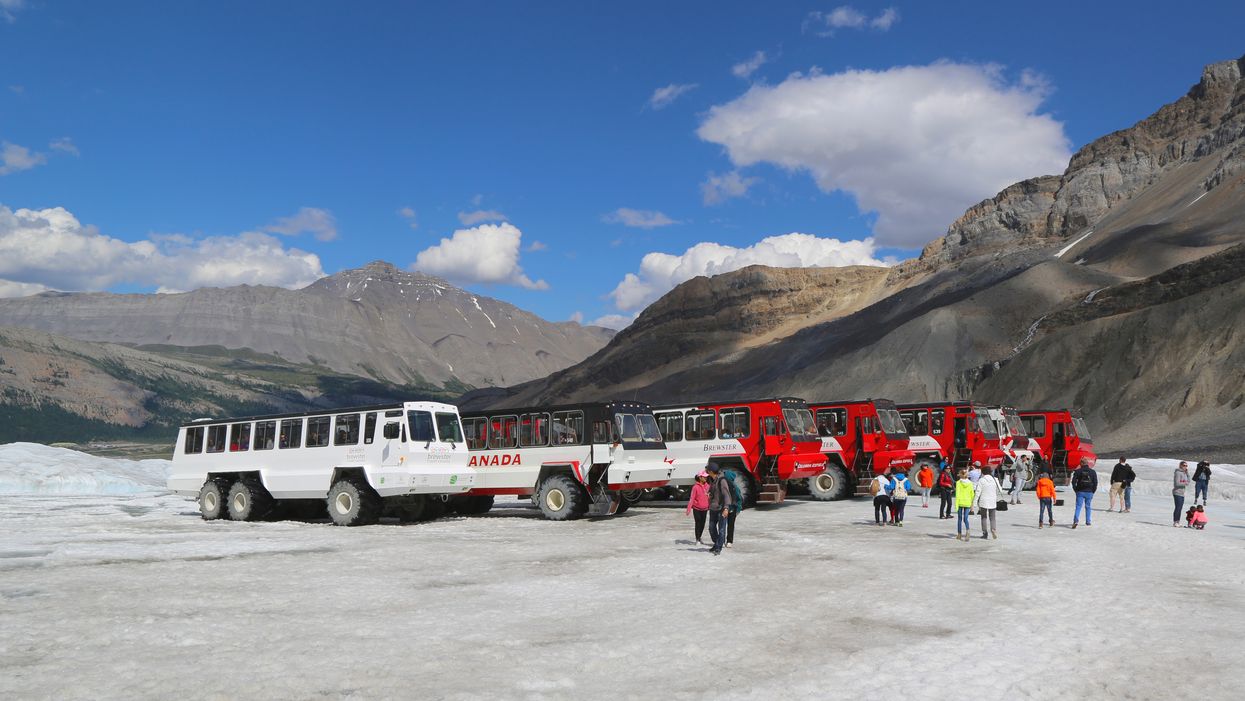 Multiple people have died and many others are seriously injured after a sight-seeing bus in Jasper National Park rolled over. The vehicle, which was exploring the Athabasca Glacier, rolled over near the Columbia Icefield. There were 27 people on board.

Emergency responders report that three people have died as a result of the rollover, and 24 people are injured.

According to Alberta Health Services, per CBC News, 14 people remain in a critical, life-threatening condition.

Names of the 27 passengers on board are yet to be released by police. Next of kin notifications are ongoing.

RCMP detachments attended the scene at approximately 1 p.m. on Saturday afternoon. Due to the remote nature of the accident, as well as the number of injuries, emergency responders from nine local cities and towns responded to the call.

Parks Canada helicopters were required to reach the victims at the crash site.

The Shock Trauma Air Rescue Service (STARS) air ambulance then transported patients to multiple hospitals across the region, including in Edmonton and Calgary.

While the RCMP is yet to confirm the cause of the accident, a witness on Twitter attributed the rollover to a rockslide.

“Just left the scene. It's a Sno Coach Glacier tour bus roll over from a rockslide at the Athabasca Glacier,” Rob Kanty wrote.

Another witness at the scene described being “stuck” in another coach on the glacier. “... Our coach was ready to go up the hill when we saw the coach in question lost control and roll over,” they reported.

Alberta Premier Jason Kenney described being “saddened” to hear of the situation unfolding at the icefields.

On Twitter, Kenney thanked the air ambulance, the emergency services, front-line health workers, and Parks Canada staff for “their quick action and care in responding.”

“Prayers for all involved in the incident," he added.

Saddened to hear of this accident in the Icefields. Thanks to @STARSambulance, EMS, front-line health workers, and… https://t.co/LCZQKehtNK
— Jason Kenney (@Jason Kenney)1595116830.0

The RCMP continues to investigate the cause of the incident, with help from a collision analyst. Updates will be provided when they’re available, confirmed police.