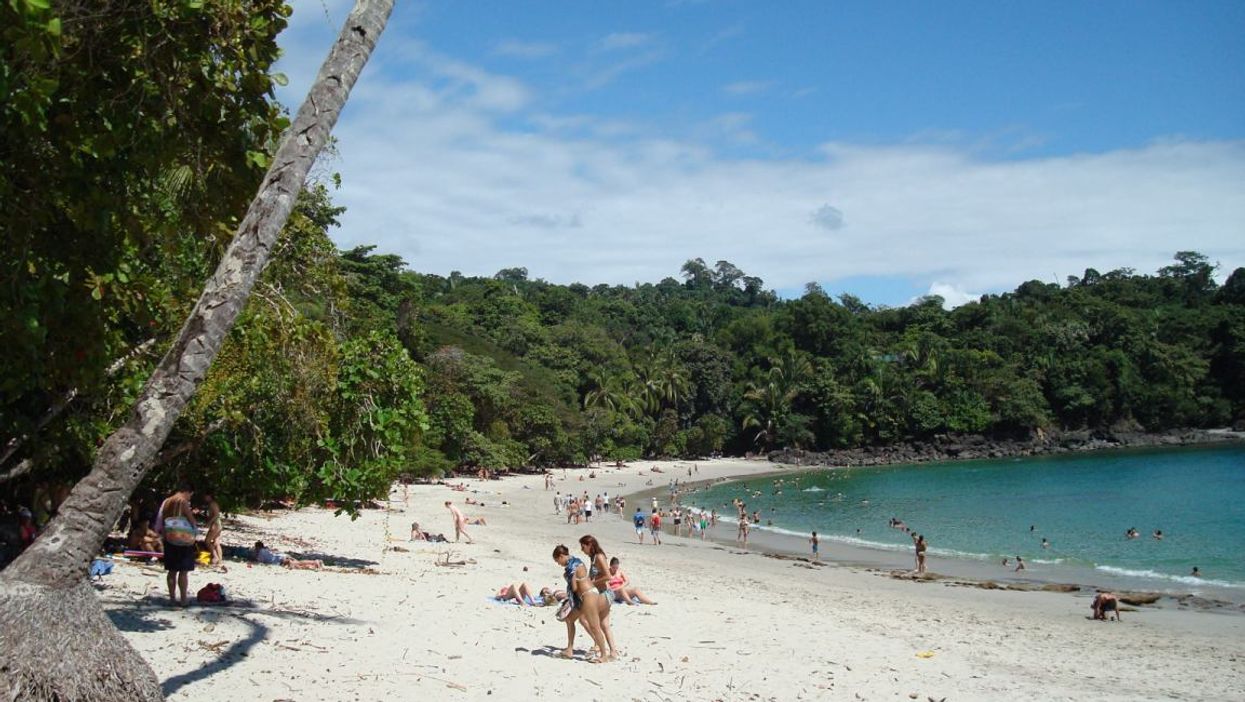 The beach is that way! Costa Rica's COVID-19 travellers list includes Canada, meaning the sun and sand could be closer than you think. The government laid out all the details in a recent announcement.

After months with no international visitors, the Central American nation announced on July 23 that they would be gradually reactivating their tourism industry.

To kick things off, flights from European Union countries will start landing there as of August 1.

Editor's Choice: Someone Just Caught An Actual Barracuda In BC & They're Supposed To Live In The Tropics

Specifically, travellers from Frankfurt, Germany and Madrid, Spain will be the first to touch down in Costa Rica.

Canuck travellers aren't included in that first day of arrivals, but Canada still made the list.

The government announced that people from the UK and Canada will be approved for travel in the coming months.

A clear date hasn't been set for tourism from the True North, but it's officially on the horizon so Canadians could start planning for a tropical getaway.

However, before you book a ticket it's important to remember that the federal government does still have an international travel advisory in place and upon returning to Canada you will have to isolate for 14 days.

There are some other restrictions for vacationers heading to the coastal country.

The Costa Rican government says anyone coming in will have to provide the results of a negative PRC test for COVID-19, taken within the last 48 hours.

They will also need to purchase travel insurance and be ready to mask up once they land.

Costa Rica isn't the only spot getting ready to welcome Canadians back.

A number of countries like Greece, France, The Bahamas, and more have re-opened their border to travellers from the northern nation.

If you aren't ready for international travel just yet there's still plenty of vacation options right here at home.

A number of provinces will allow you in without having to face a 14 day isolation period first so you can get out and explore this country.

Airlines like Flair have even ramped up their domestic schedule with a number of new Canadian routes.