"Albertans have shown that they can do what it takes to bend the curve." 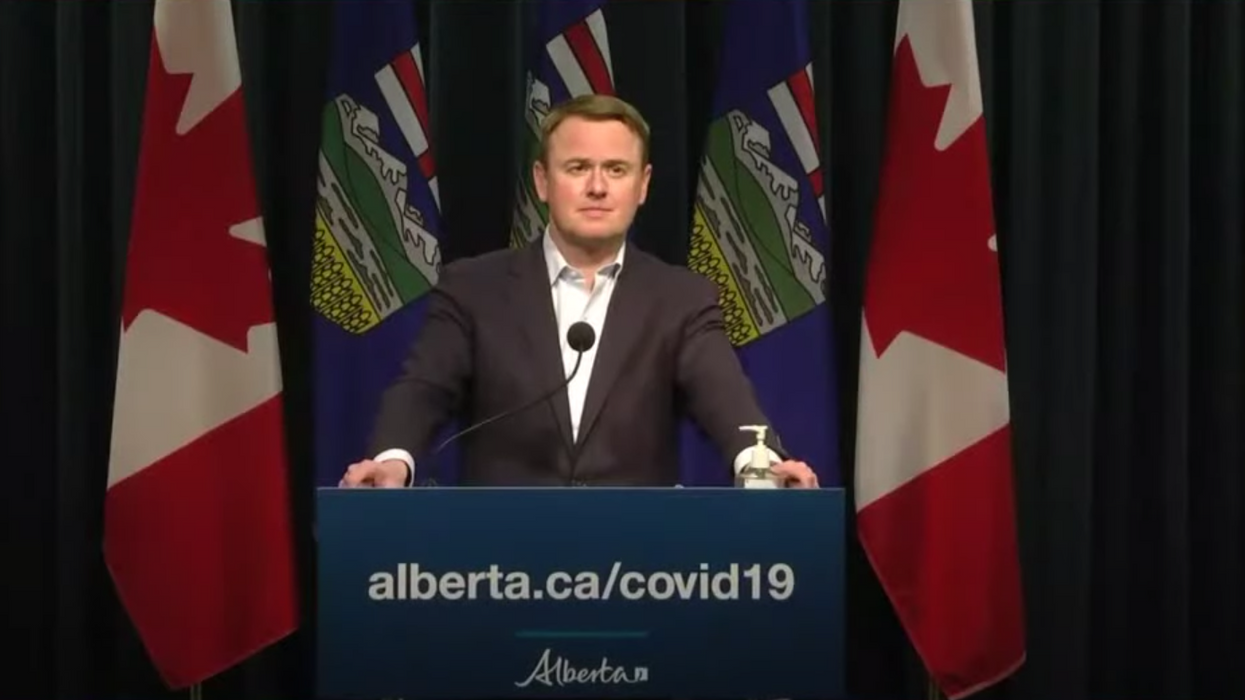 On Thursday, February 18, health officials provided an update on COVID-19 in Alberta.*

During the conference, Minister Tyler Shandro praised Albertans for their adherence to the current health restrictions, saying that the province has effectively sent the curve on a downward trend.

Editor's Choice: Here's Exactly How Your Taxes Will Be Impacted If You Claimed COVID-19 Benefits

362 Albertans in the hospital with COVID-19

The four-step approach to reopening is based upon hospitalizations, pushing forward into new steps when another "hospitalization benchmark" is reached.

"We broke the trend, turned it straight down in the middle of winter, no less," said Shandro.

"Right through the holiday season. Weeks before vaccinations started to even have an effect in our province. We asked people to protect each other and protect the health system, and they're doing just that," he continued.

"We're still at risk, especially from the new variants. We have to continue to be careful. But Albertans have shown that they can do what it takes to bend the curve. And that's why I believe it's safe to move forward with our careful, staged reopening."

Alberta is currently in the first step of the reopening plan, having dipped lower than the 600 hospitalizations.

In order to move to that second step, that number needs to be below 450, which it currently is. Though, health officials have also noted that there need to be at least three weeks between benchmarks in order to dictate the province's actions.